Is your local station, if this isn't right, or you'd like to change this:

Select Your Local Station
Have you seen? 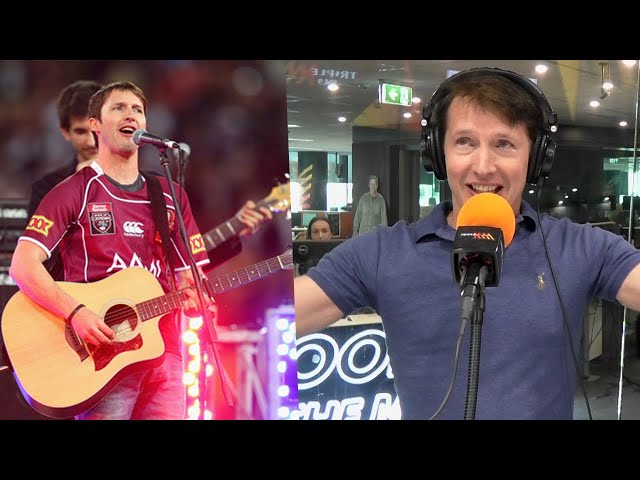 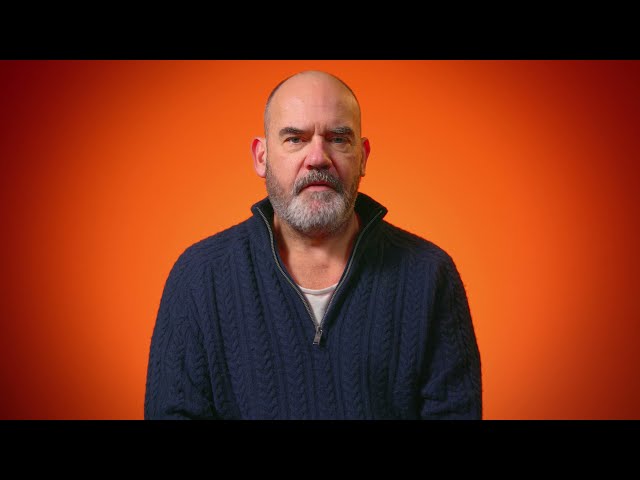 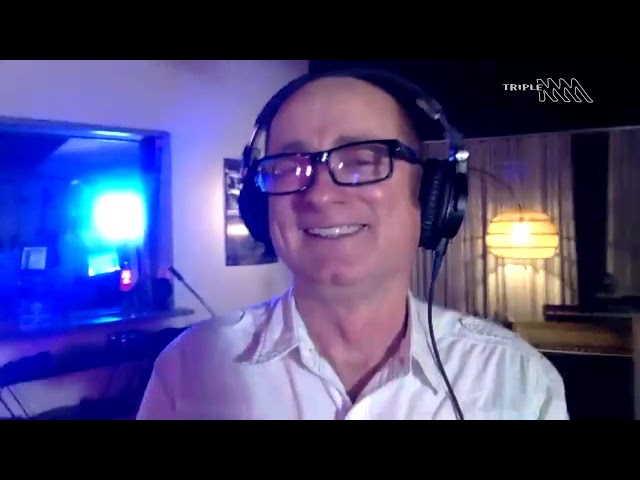 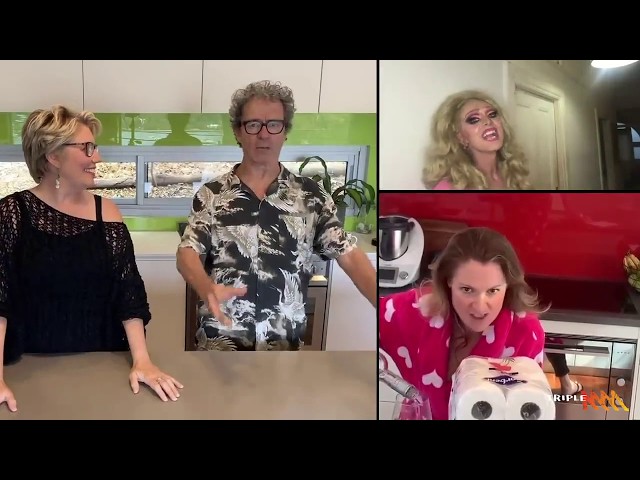 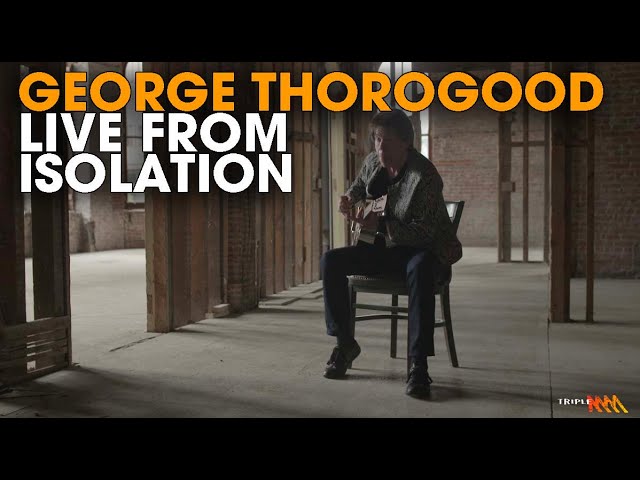 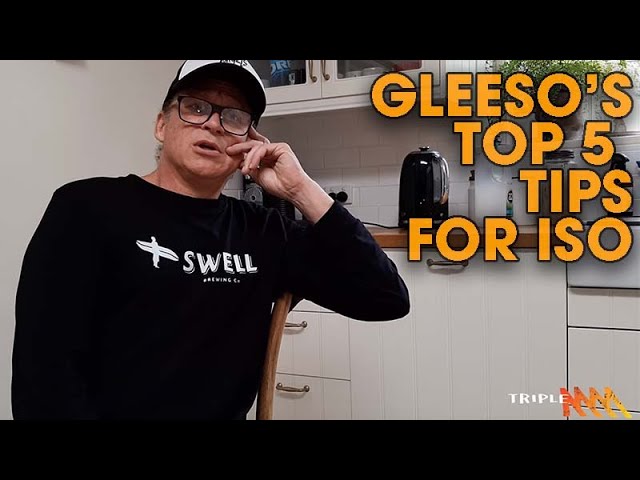 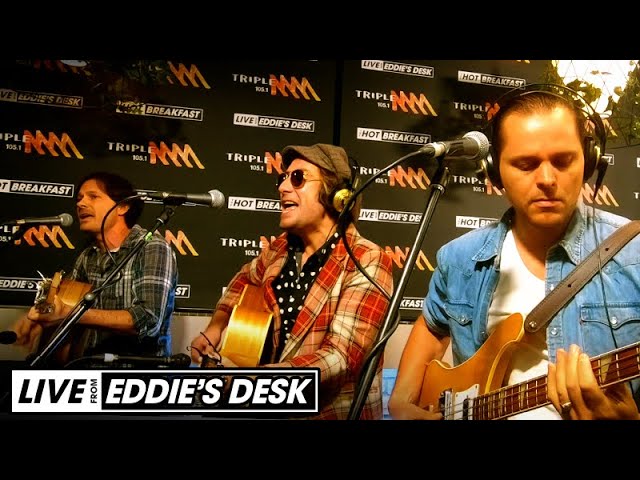 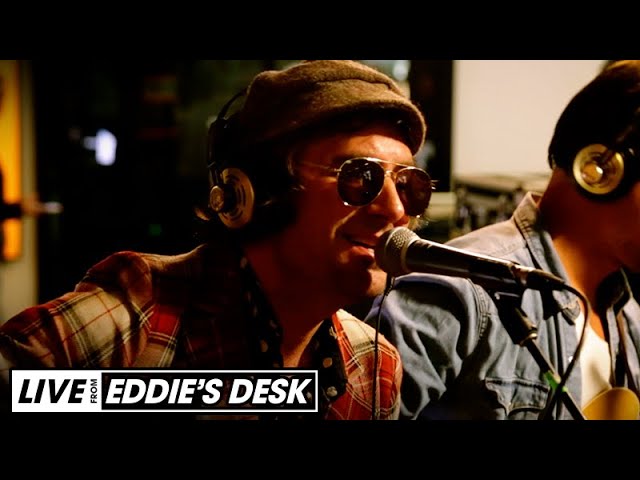 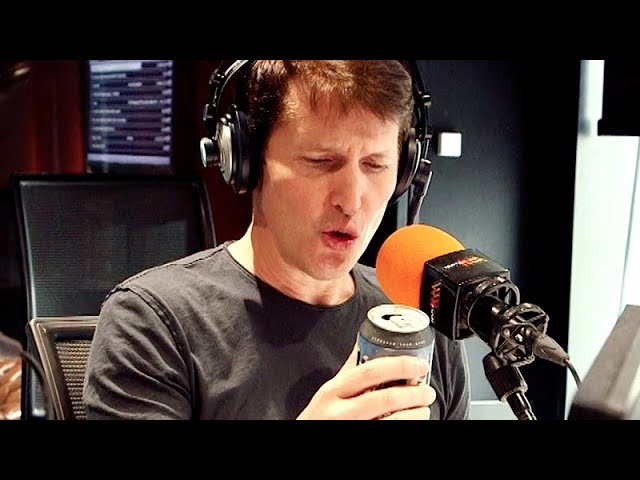 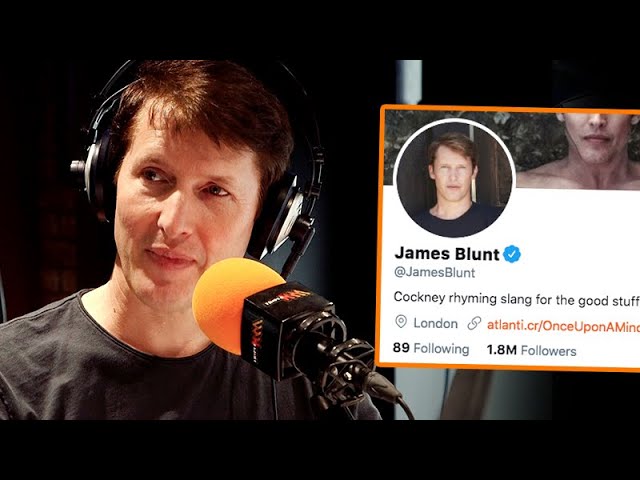