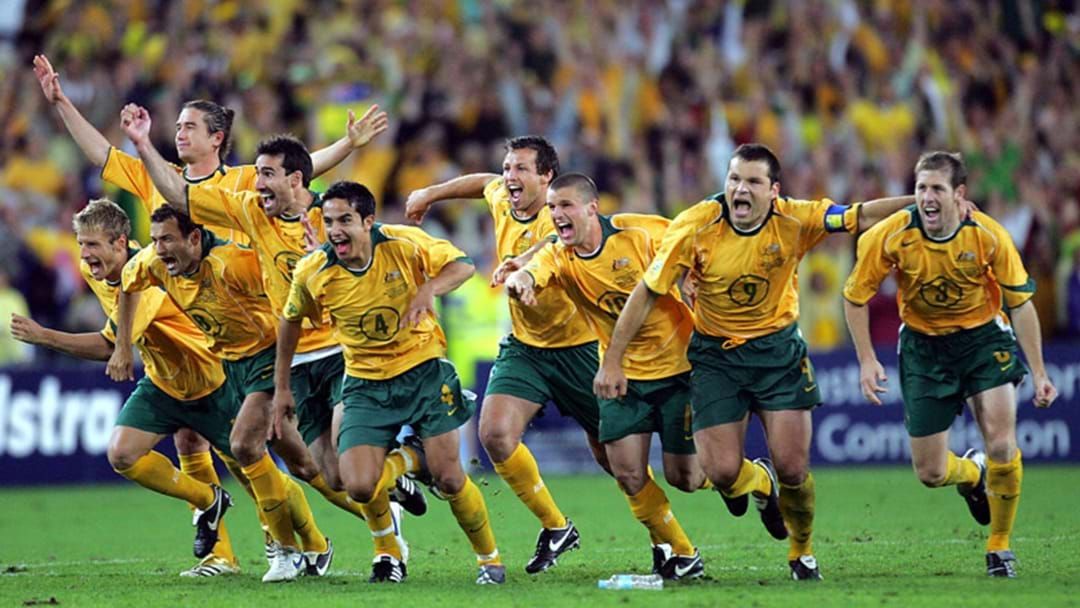 Has anyone else been feeling a bit lost since the completion of The Last Dance? Here is a list of great Australian Sports documentaries that captured some of our nations proudest moments.

Although these won't feature our favourite athletes talking trash, enjoying a whisky and a cigar, it might help fill the void until our Sporting world returns back to normal.

Who can forget Australia's World Cup Qualifier against Uruguay in 2005? This paints one of Australia's greatest sporting nights as you've never seen it.

Four fearless young women hurtle towards the 2006 Winter Olympics in a bold Australian scientific experiment to create a champion.

Some of the biggest names in surfing, including Shawn Barron, Ken Bradshaw and Mike Parsons, are on the hunt for the biggest waves in the world. In their quest, they leave the coastline behind and travel to the heart of the ocean, where waves up to 100 feet in height have been recorded.

The Final Quarter is a 2019 Australian documentary about the final stages of the Australian football career of Adam Goodes, during which he was the target of repeated booing by opposition fans.

The inspirational story of Michelle Payne, the first female jockey to win the Melbourne Cup despite facing odds of a 100 to 1.

Mini-series about World Series Cricket (WSC), a break away professional cricket competition staged between 1977 and 1979.

The film provides an insight into an incident at the 1968 Summer Olympics which saw two United States athletes, Tommie Smith and John Carlos, give the black power salute from the victory dais after the 200 metres final.

09. Inside Story: How The Roosters Defied The Odds

As the Sydney Roosters prepared for the 2018 grand final, they did not know if their injured halfback Cooper Cronk would be able to play. And if he did play, what role he would be able to take in their game plan

Olympic aerial skiing champion Lydia Lassila returns to the sport to perform the most complex acrobatic manoeuvre ever performed by a woman.

The Pubs Are OPEN! Get Up To Speed With What's Being Discussed At The Bar: