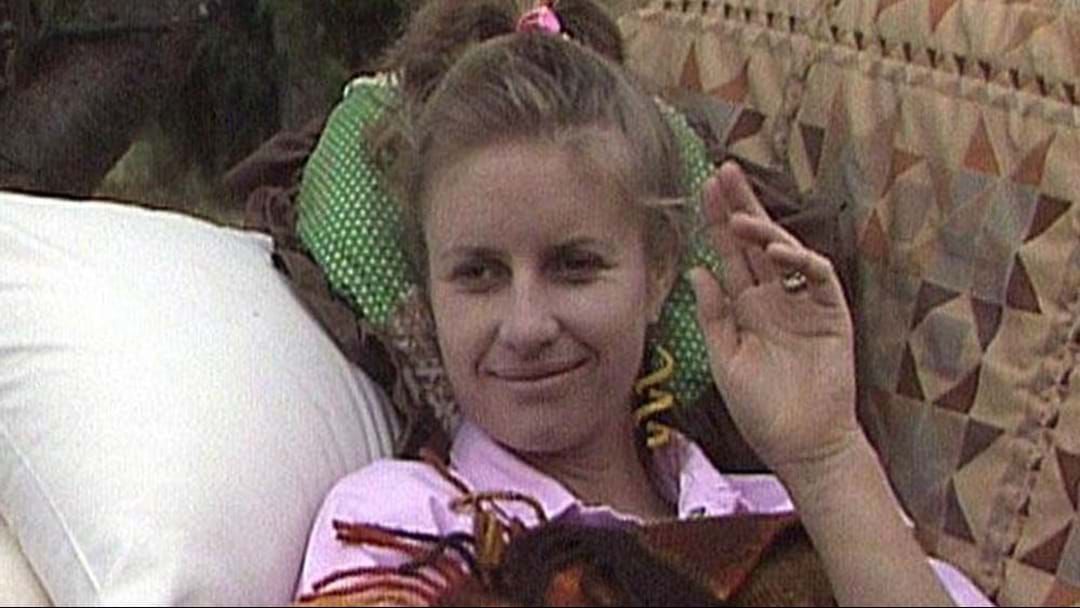 Ah, the 80s. It was a time of hypercolour shirts, Sony Walkmans and Expo 88 - and a lot of cracking Australian TV.

Because before Married At First Sight and The Bachelor we had Hey Hey It's Saturday and A Country Practice; before Paw Patrol, we had Mr. Squiggle.

And if you couldn't be home to watch your favourite show? You had to leave detailed instructions with your mum to record it on VHS for you.

As if you'd miss any of these though.

What can we say about Mr. Squiggle? The artistic puppet from the moon graced our screens for just over 40 years along with his mates Blackboard, Gus the Snail and Bill the Steam Shovel. Bring back Mr. Squiggle.

Former test cricketer Mike Whitney hosted the adventure game show, which saw contestants ambushed into competing in not-very-fun stunts to win much nicer prizes. Tania Zaetta co-hosted the show, earning herself a Logie nomination for "Most Popular New Talent" in 1997.

Skippy the Bush Kangaroo wasn't just a massive show here in Australia - just ask anyone who has had "SKIPPY!" yelled at them in a pub overseas. Here's something you probably didn't want to know, though: those infamous clicking sounds were actually vocal sound effects, with handlers using chocolate, chewing gum or grass to get the kangaroo playing Skippy to move her mouth.

It's Gen X Week all this week on Triple M! Download the Triple M app to make sure you don't miss a single song.

The premise of Mother and Son - a man caring for his ageing mother with dementia - doesn't sound enjoyable but we Aussies loved it. That sharp, black humour was quintessentially Australian and Ruth Cracknell's portrayal of an ageing Maggie earned a Gold Logie as a result.

Can you believe that out of the 4,610 episodes of Sale of the Century, only one contestant - ONE - answered all of the round one questions correctly? You learn something new every day.

Recognise anyone in there? Yes, that's our own Mick Molloy and Jane Kennedy. The D-Generation also had a home in Triple M Melbourne with their breakfast show, which ran from 1986 - 1992. How happy are we to have Mick and Jane back!

And after The D-Generation came The Late Show. While some of the members went on to star in Fast Forward, Mick and Jane stayed at the ABC with Santo Cilauro, Tom Gleisner, Rob Sitch, Jason Stephens, Tony Martin and Judith Lucy for a one-hour show on Saturday nights.

Countdown - hosted by Molly Meldrum - was actually one of the first TV shows in the world to regularly use music videos as a major part of its broadcast. It had so much of an influence that Madonna's first hit, Holiday, came about after being screened on Countdown in April 1984. Take that, MTV.

What can we say about A Country Practice? We're still not over Molly's death and we're not ready to talk about it.

It's Gen X Week all this week on Triple M! Download the Triple M app to make sure you don't miss a single song.