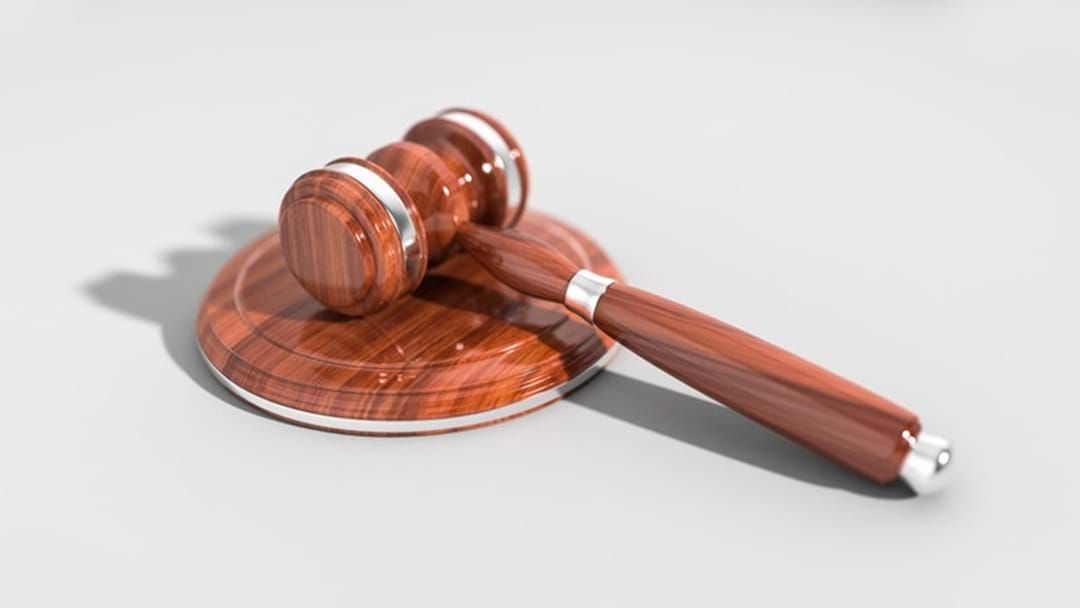 A former Mildura police officer has been jailed for 10 months for using social media to groom a teenager for sex.

He has spent his first night in prison, having been dismissed by the Victoria Police force.

29-year-old Vikram Gopinath was a Senior Constable in Mildura, where he established an online relationship with a 16-year-old girl who was in foster care.

The Victorian County Court was presented the 146 separate messages he sent her across the course of a month, some were sexual in nature.

He pleaded guilty to attempting to procure a child aged 16 or 17 for sexual penetration, and misconduct in public office.

He will be on the registered sex offenders list for eight years, upon his release from prison in November.