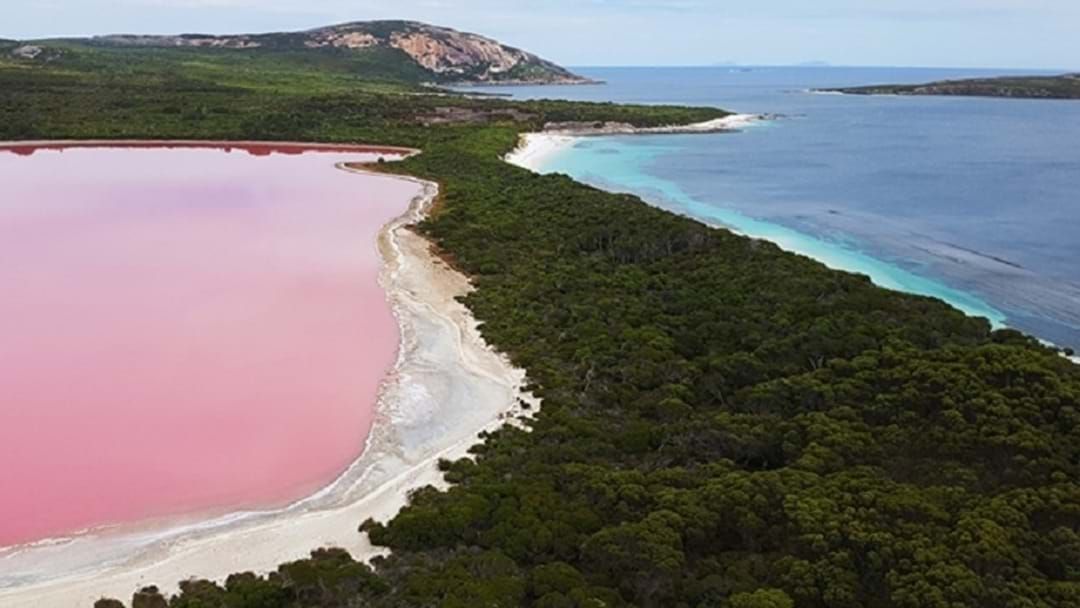 Last night, May 15, the Shire hosted a forum for Councillors and Esperance residents to discuss the planning and execution of the Shire's ten-year Long Term Financial Plan from 2029 to 2029.

While the night went ahead as planned, Councillors and Shire staff were disappointed with the community's response, with only five ratepayers attending the forum.

The Shire had instigated the community event on the back of concerns from the Ratepayers Association who wanted an explanation on the planned rate increases in the next few years.

The Ratepayers Association had requested rates be capped at CPI.

Unfortunately, an explanation on the proposed increases and a discussion with the authors of the Long Term Financial Plan could not eventuate because of the absence of the key opponents.

The Shire President Victoria Brown, who did attend, was underwhelmed by the response.

"It is a complicated process and really until you have a look at that document and unless you are fascinated by those sorts of documents, most people aren't interested in it but if you really want answers to questions as to why we have rate increases and where the money goes that's the document and last night was the opportunity to really pick it to pieces."

Hear the whole conversation that Sean had with the Shire President on the Breakfast Show at the following audio, six minutes in.

The Long Term Financial Plan is accessible on the Shire website, but clarification of any items or aspects of the document would have to come through private discussion and meetings with Councillors or Shire staff.