from an exclusive report 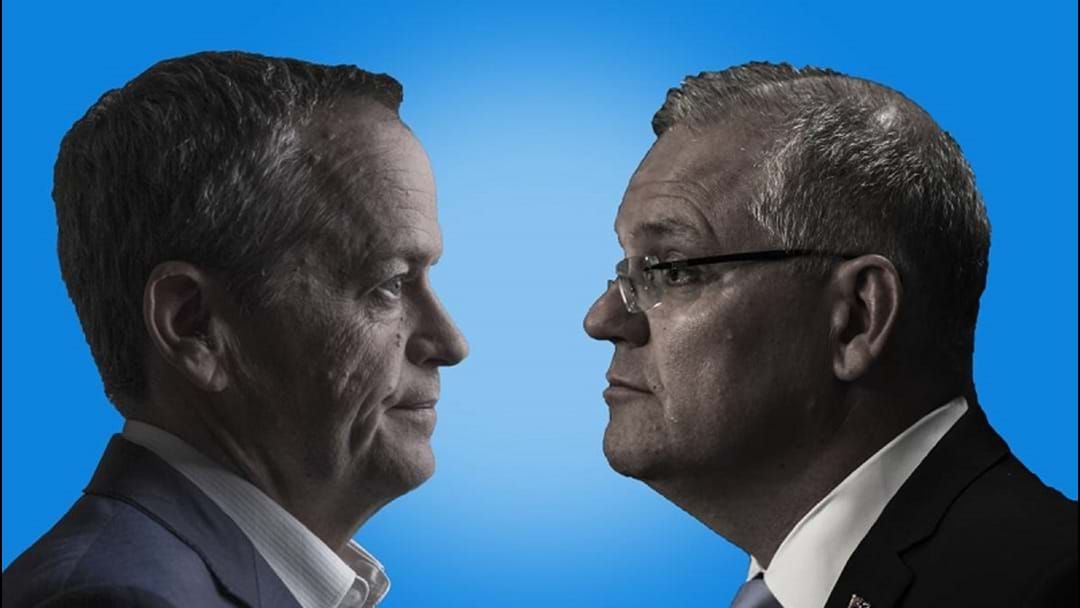 With a federal election looming it’s no wonder the general public are struggling to conjure enthusiasm for either the Liberal or Labour party or their laborious campaigns, given that if Bill Shorten does win he will be the eight Prime Minister Australia has had in twelve years.

Kevin Rudd was ousted by his own party in 2010 and then put back into the top job, taking over from Julia Gillard, with only two and half months to convince voters to re-elect Labour. Naturally, voters Australia-wide treated the 2013 federal election with disdain, booting Labour and electing conservative Liberal Tony Abbott. Now, you’d think the Coalition government would learn from the opposition party’s mistakes.

Enter the world of politics in Canberra that resembles a circus tent with a revolving door as Abbott, Turnbull and now Morrison subsequently take the helm.

In that time though the electorate only voted in one politician to run the party. Divisions between major parties, seemingly constant personal scandals and the ever growing voice of the minor political players has distanced voters from our leaders in Canberra. Australians have been disenfranchised with politics to the point that, the average Aussie just doesn’t care.

Sure, there are a number of factors contributing to the volatile environment faced at Parliament House but that’s to be expected considering just how quickly society is moving mainly on the back of the expansion and disruptions caused by social media.

Democratic reform needs to be in the conversation to win back voters and convince them to be passionate about voting!

There are others around Australia that agree, including the University of Melbourne, the newDemocracy Foundation, and the Susan McKinnon Foundation, who have drawn up a report that investigates the growing dissatisfaction with the Australian political system, and offers 15 strategies to reinvigorate our government and innovate the system.

It isn’t a popular one. It rides off the back off the old adage ‘pay peanuts, get monkeys.’

It would be hard to build a business case at the current time, but if we want better leaders and stronger heads in Canberra then we need to pay them more.

As it stands apart from an attractive post-employment benefit and other minor benefits, travel and accommodation, the average politician is underpaid compared to the other major leaders in our society.

The Australian Prime Minister makes just over $500,000 each year, which is nothing to sneeze at. Other ministers make about $200,000 without the extras included which pale in comparison.

In contrast the average CEO in Australia makes $4.75 million. Of course that is an average so there are plenty of individuals that surpass that figure. Dominoe’s Pizza boss Don Meij earns the most of any of the CEO’s with a tidy pack cheque of $36.8 million a year.

Where is the incentive for our brightest and best minds to take the leap into politics, which is already a much scrutinised and challenging social position? Why not take your wits and leadership into a role that provides less public examination and more pay?