ASC to lay off staff 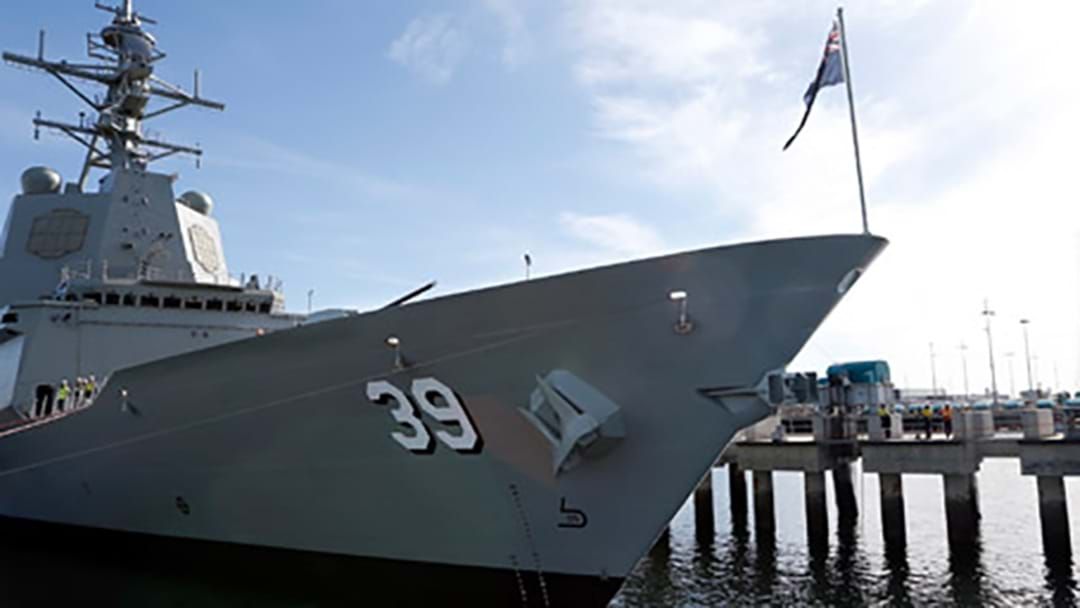 The federal government owned shipbuilder ASC is laying off 197 workers in South Australia.

ASC has confirmed the job losses ahead of work on the Air Warfare Destroyer project winding down.

The third and final ship, Sydney, is expected to be ready by late 2019.

The Australian Manufacturing Workers Union says it understands the bulk of the job cuts are permanent full time and highly skilled positions.