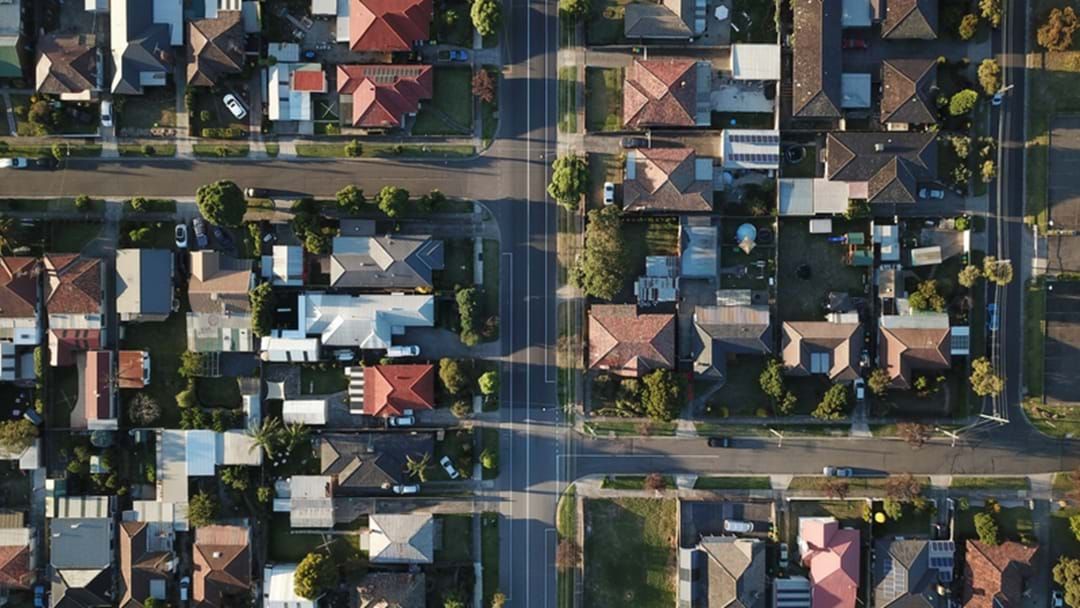 There are claims Housing SA properties are sitting empty with thousands living on the streets.

The Chief Executive of SA Housing told a parliamentary committee that two thousand houses are sitting empty, while 476 of them are currently ‘lettable’.

Shadow Minister Nat Cook said many residents across Adelaide are aware of the empty homes on their streets.

“I’m sure many people in Adelaide would be able to tell you there are homes next door to them that have been empty for months and sometimes years with nothing being done to them.”

Minister Cook urged the Government to be more transparent about the system to get people off the streets and into housing.

“When they’re talking to us and telling us they are spending record amounts of money on maintenance and repairs, we need to see that this is actually being done in a way that gets people into homes and off the streets.”

This comes after the announcement that more than 3,000 homes will come off the National Rental Affordability Scheme within the next five years.

Ross Womersley of the South Australian Council of Social Services has said rising rental prices and the end of the NRAS scheme have already sent families to the streets, and there are fears thousands more will end up on the streets.

The Government insists the empty lettable homes are in the process of being 'offered.'