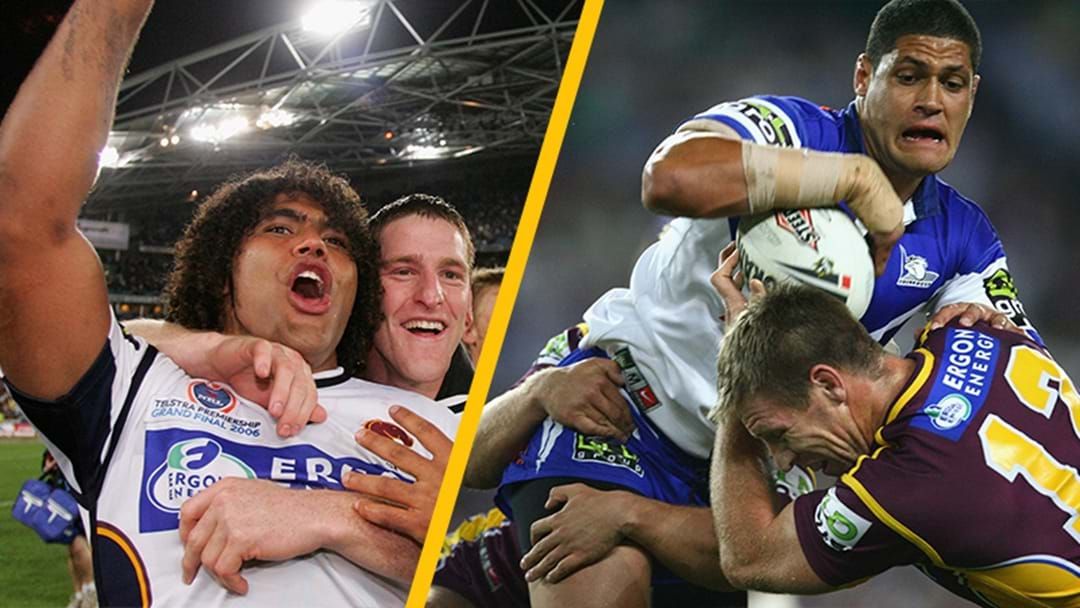 As Sam Thaiday prepares to jump in the ring for his bout with former Bulldog Willie Mason a piece of little-known history has risen to the surface from one of the most famous nights in Broncos history.

Speaking to Dobbo on Rush Hour Queenslander, Thaiday, who will be returning to the location of junior career for the fight, filled us in on what Mason said to the Broncos players during that infamous 2006 Preliminary Final at Sydney Football Stadium that saw Brisbane overturn a 20-6 halftime deficit.