She shares what's next 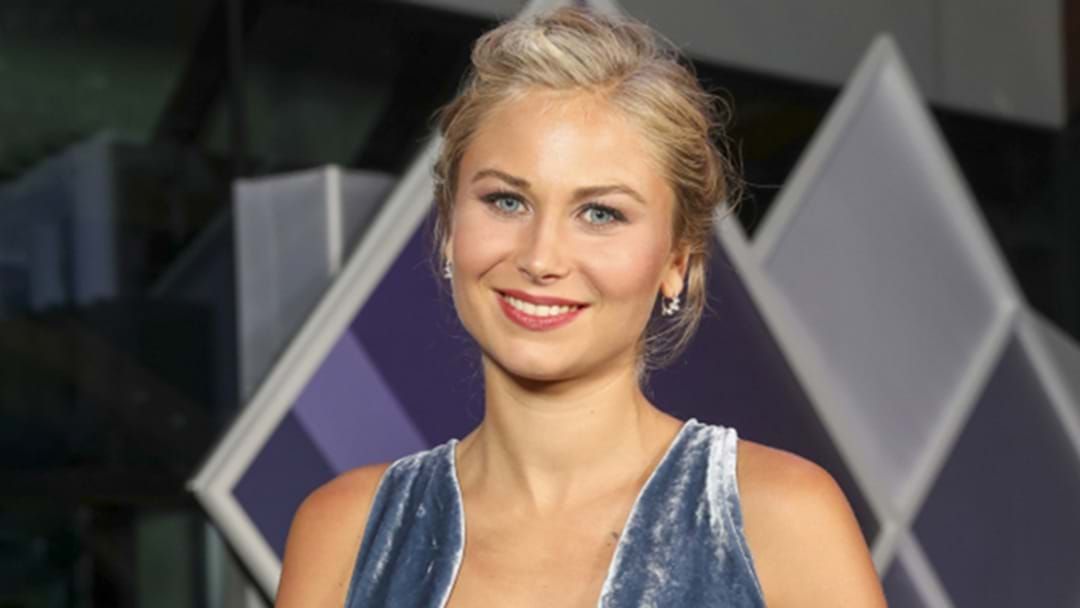 Australian of the Year

2021 Australian of the Year, 26-year-old Grace Tame, has spoken to Triple M about her win.

The 26-year-old from Hobart won the top award for her bravery in speaking out about childhood sexual abuse.

In 2019, Grace won a supreme court exemption which allowed her to talk publicly about her experiences of being groomed and repeatedly sexually abused by her 58-year-old maths teacher. The abuse happened when she was just 15-years-old.

Before that, Tasmanian laws prevented victims from speaking out publicly. Her case led to the #LetHerSpeak campaign which helped overturn gag laws in Tasmania and the Northern Territory.

"By awarding me as a survivor of childhood sexual abuse, we have brought this issue to the forefront of our collective conscience.In terms of looking at the positive community shift that we've already made and preventing it through education, through continuing the conversation, through reviewing legislation, and looking at ways we can further reform the law to support survivors."

She spoke to Hobart breakfast host Brian "Spoonman" Carlton about taking out the top gong, being the first Tasmanian winner and what's next for the activist.

Listen to the full conversation here: