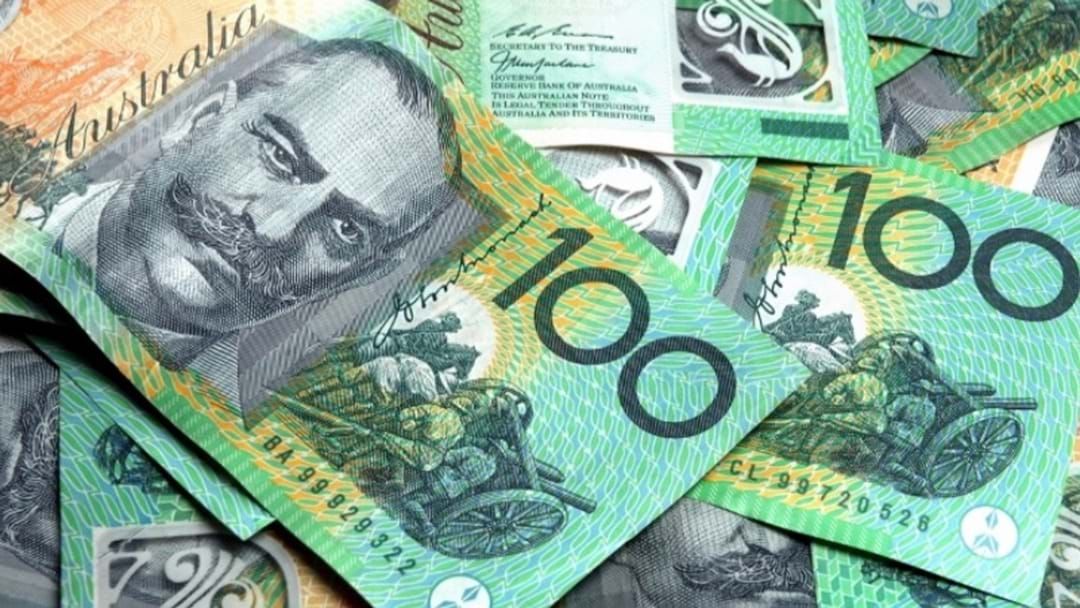 On Sunday the Victorian Government announced a $250 million business support package to help 90,000 companies during this seven-day lockdown.

The package comes as a result of the federal government's rejection of the new JobKeeper wage subsidy program.

Victorian Chamber of Commerce and Industry chief Paul Guerra said, “now is not the time for the feds to abandon Victorians".

He said, "the Queensland Government and the Western Australian Governments, were in similar circumstances” and “having decided to go into those lockdowns, took on those responsibilities, and I commend them for that."

Hunt said that the commonwealth funds directed to support Victoria are the “highest per capita economic support to any state and territory”.

However, Victorian Treasurer Tim Pallas was disappointed by the federal government's refusal and estimated a $700 million hole in the economy as a result of this lockdown.

The $250 million package is divided into $190 million for businesses, $40.7 million for liquor license and food certificate holders and $20 million for event operators.

The package will not be extended if the lockdown continues past Thursday.

Workers have been encouraged to check their eligibilities for Centrelink payments.