The latest from Police 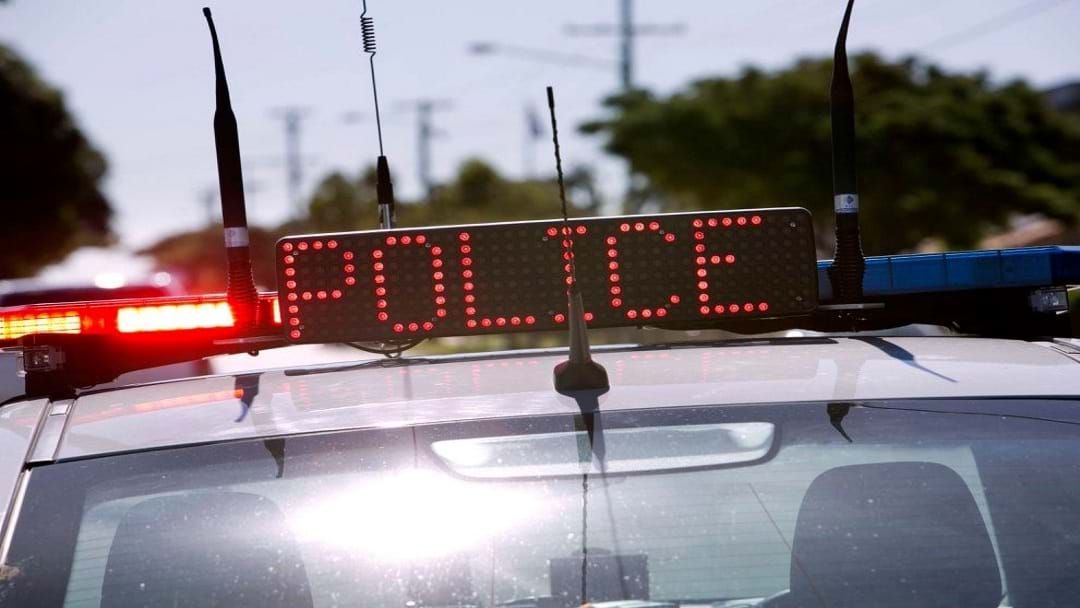 Townsville detectives have charged a 28-year-old man after a group of cyclists were allegedly hit by a vehicle this morning.

Police allege the man knocked over three women and two men near Bamford Lane and failed to remain at the scene just before 6am.

All five cyclists were taken to the Townsville Hospital in a stable condition.

He is due to appear in the Townsville Magistrates Court tomorrow (February 20).

Our thoughts remain with the families of the cyclists involved.