Central Coast News$3 Million Worth Of Cannabis Seized Near Gosford

$3 Million Worth Of Cannabis Seized Near Gosford 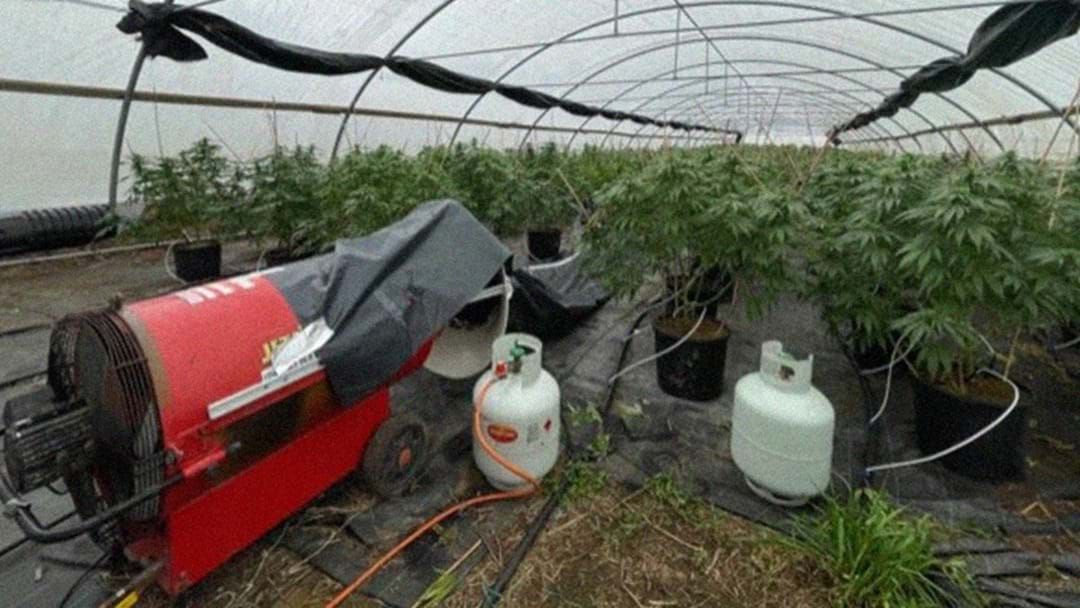 Strike Force Harthouse, an initiative undertaken by the State Crime Command’s Drug and Firearms Squad, began investigating the manufacturing and distribution of cannabis across New South Wales in 2019.

Detectives uncovered a property near Gosford that was being used for the large-scale growth of marijuana.

Over a thousand cannabis plants were discovered at the Mangrove Mountain estate, which police estimated to have a potential street value of $3 million.

Two men, aged in their mid-50s and early-60s, were arrested at the location and taken to the Brisbane Water Police Station.