Rock News30 Years Ago Today, INXS Played The Greatest Gig Of Their Lives. Here's Why It Rocked!

30 Years Ago Today, INXS Played The Greatest Gig Of Their Lives. Here's Why It Rocked!

We break down Wembley XS 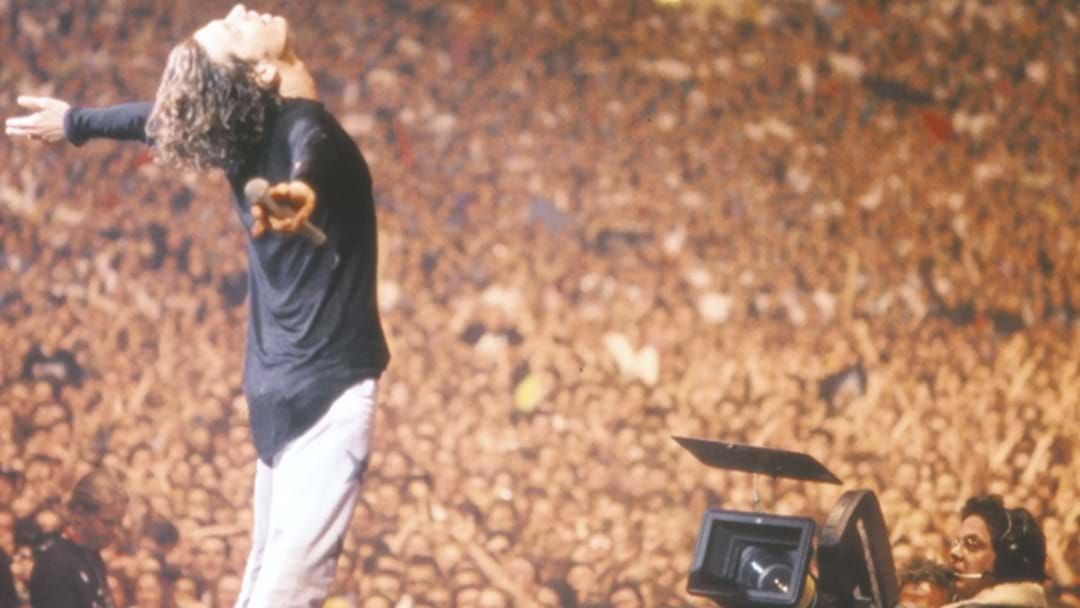 For many Aussie music fans, they'll be blown away to learn that today, July 13, 2021, marks 30 years since the mighty INXS sold out Wembley Stadium to 70,000+ screaming fans.

That gig - named Summer XS - is arguably INXS' most well known gig and captures a little band from Australia at the top of the music world and at the very top of their game.

If you could bottle up the perfect INXS live gig, one that captured their awesome live chops in a serious way, then you can look no further than the Live Baby Live offering.

70,000 screaming fans in a live environment. It doesn't get much better than this.

Here are some fun facts about one of the biggest Aussie gigs of all time.

As Molly would famously say, do yourself a favour and go find a copy of this epic show to watch tonight to celebrate the 30th anniversary! You won't be disappointed.

We've trawled the archives and found an epic interview, where Michael Hutchence tells the world what made INXS such an epic live act. HINT: it involves a sh*tload of grind.