Rock News30 Years On: That Time INXS Headlined A Gig In Brazil To 140,000 Punters 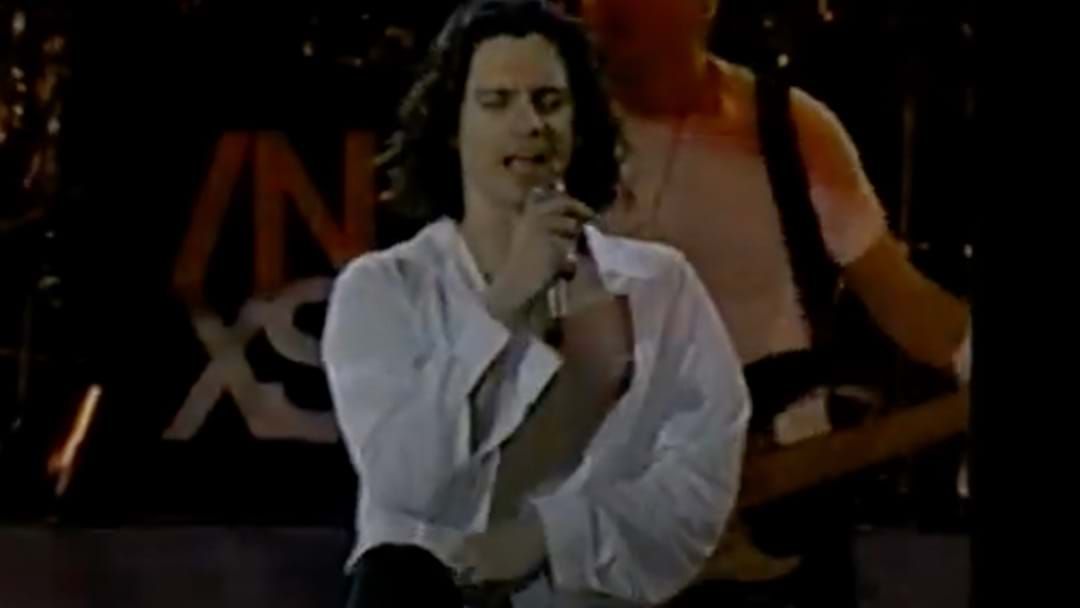 In yet another example of bloody life going way too bloody quick, it's 30 years ago to the day that INXS headlined a HUGE festival gig in Rio De Janeiro, Brazil.

Of course, this was just the entree for what would be the main course, their epic festival gig at Wembley Stadium, in July of the same year.

We dipped into the archives and found this, an interview with Michael Hutchence where he explains what it took to get them to the top of their game. Basically, a sh*tload of hard work. An apt conversation, coming off the news that the architect of their ambitions for worldwide domination, manager Chris M Murphy, sadly passed away last weekend.