Rock News33 Years Ago This Week, INXS Rocked The World With Their Biggest Album Ever, KICK

33 Years Ago This Week, INXS Rocked The World With Their Biggest Album Ever, KICK 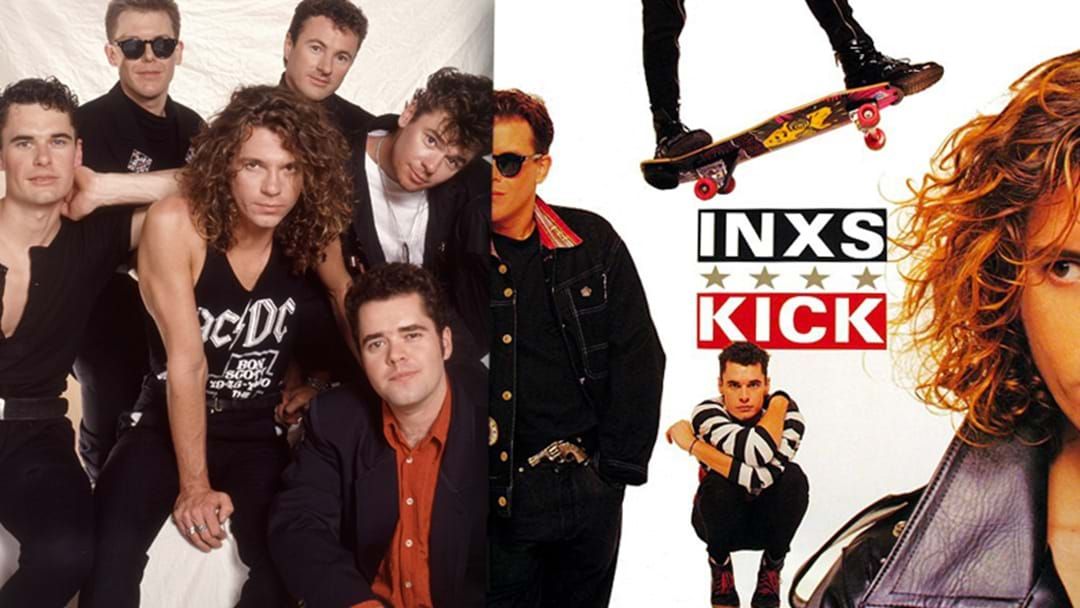 This week marks 33 years since INXS's biggest album was released on the world. October 12, 1987, the little Aussie band that could released a six times platinum monster on the world that, to this day, stands the test of time.

KICK spawned a huge 5 singles (just under half the album), with four of them going top 10 in the USA and the sultry Need You Tonight reaching the coveted number one spot, the only single of theirs to reach number one on the US charts.

Of course, the album turned the band into household names, in particular, their dearly departed, rock star lead singer in Michael Hutchence. For a stage during the late '80s, INXS were up there as the biggest band in the world.

U2, Bon Jovi, REM, INXS. All in that stratosphere.

33 years on, the band have re-released various incarnations of KICK. For people who loved the album but haven't looked into these, there's a lot to like. Apart from a myriad of demo versions of the songs we know and love, there's a track called Move On that was dropped from the final cut of the album, but could have easily settled in there somewhere.

On the 30th anniversary re-issue of the album, there's also a "soul version" of the massive Never Tear Us Apart. It's amazing! It's Michael Hutchence, raw and emotional, finding his way into recording what would be one of their most loved songs.

The recording is also testament to the production genius of Chris Thomas. The first version of the song featured a clangy rhythm guitar, strumming along as Hutchence breathes "don't ask me".

What ended up on the album? Warm, rich, orchestral strings.

We recommend finding a copy of INXS's KICK, however you can get it, and playing it from go to woah! 33 years on, it's still got it!