Two others taken to hospital 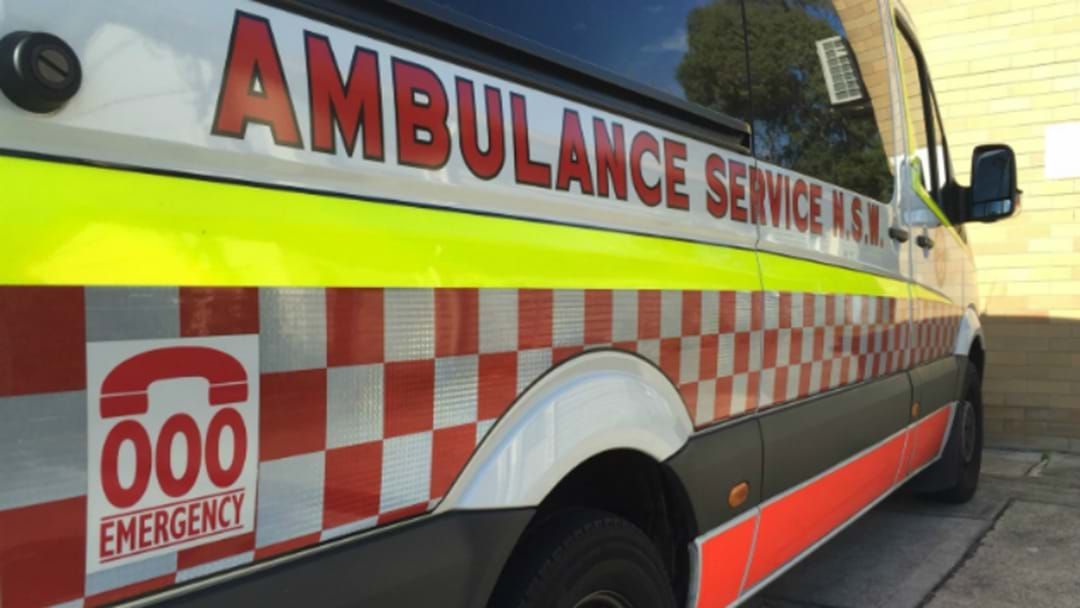 A three-vehicle crash at Downside has claimed the life of a 35-year-old woman, and saw two others taken to hospital.

It happened on the Coolamon Road at about 5.30pm, police say a Mitsubishi Lancer collided head-on with a Subaru Impreza, and a Toyota Hilux hit the back of the Subaru.

The driver of the Lancer died at the scene.

A 68-year-old woman, the driver of the Subaru, was taken to Wagga Base Hospital where she remains in a stable condition with leg injuries, the 21-year-old male driver of the Hilux was also taken to hospital but has since been released.

Anyone with information or dash-cam footage that may help police with their investigation is urged to come forward.