Central QLD News4-Metre Crocodile Spotted Sunning It Up At Yeppoon

4-Metre Crocodile Spotted Sunning It Up At Yeppoon 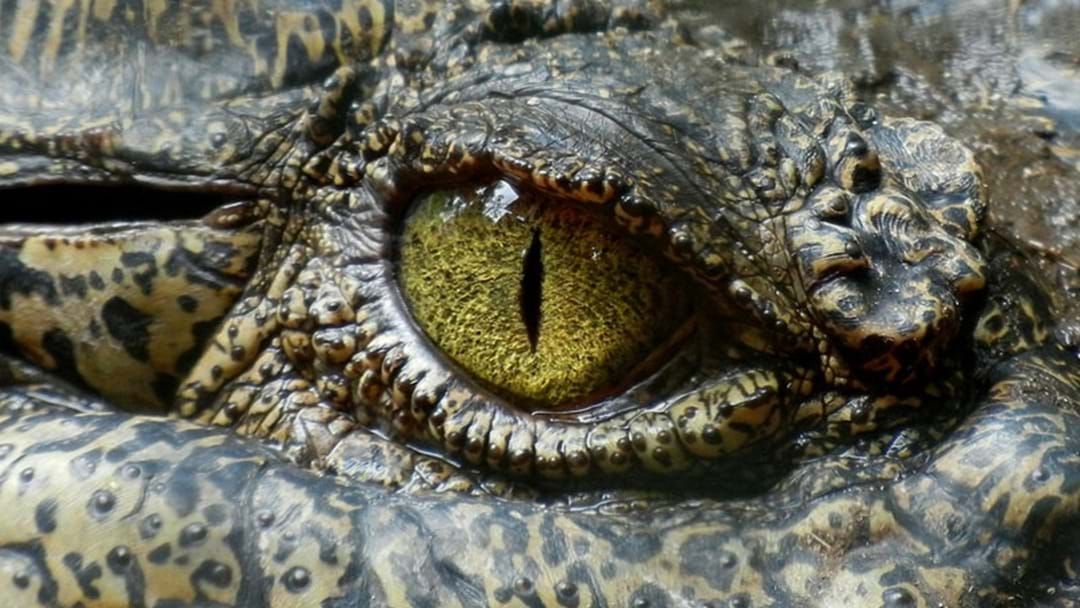 A timely reminder for Central Queensland beach goers to be on the look-out after a 'large crocodile' was sighted at Farnborough Beach near Yeppoon.

The Department of Environment said the croc spotted on Thursday morning is estimated to be between 3.5 and 4 metres long.

"It's the biggest one we've seen on the coast here for a little while, but it's not an unusual length for a crocodile"

This is third crocodile sighting reported this week after another smaller crocodile was removed from a pond near the Emu Park State School.

"We urge everyone on the Capricorn Coast to keep an eye out and if they see a crocodile to report it but above all don't get close to it or interact with it…This is a very large crocodile and is potentially very dangerous."

Authorities are urging anyone on the Capricorn Coast to be alert and report crocodile sightings on 1300 130 372.