5 Of John Clarke's Most Brilliant Moments 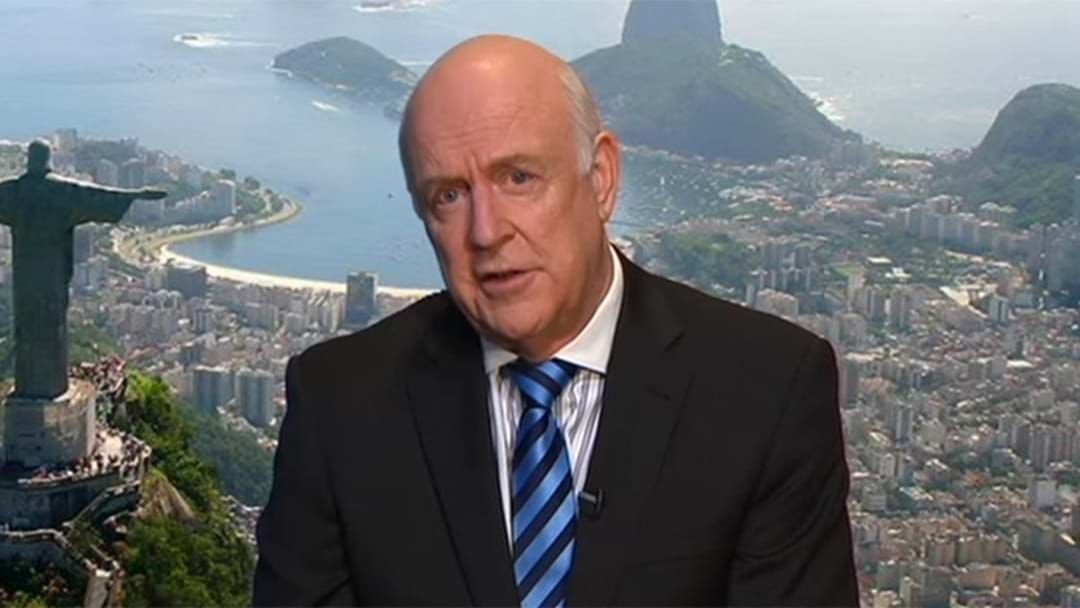 A satiric maestro of the mock interview skewering Australia's politicians and bureaucrats, John Clarke is being mourned by the very victims of his deadpan delivery.

The New Zealander who was a treasured presence on Australian TV, died on Sunday at the age of 68 after collapsing while hiking in the Grampians National Park in Victoria.

Clarke moved to Australia in 1977, first introducing Australians to his character, the Kiwi farmer Fred Dagg before going on to work on 1980s satirical sketch comedy TV series The Gillies Report and the acclaimed Olympic Games mockumentary The Games about the Sydney 2000 Olympics organising committee.

Perhaps best known for his partnership with Bryan Dawe in taking on current issues with mock interviews satirising politicians including John Howard, Paul Keating and George W Bush, Clarke was a regular on ABC radio, the ABC's 7.30 program and the Nine Network's A Current Affair.

Here are 5 of his most brilliant moments: