5 Players Delisted From The Lions 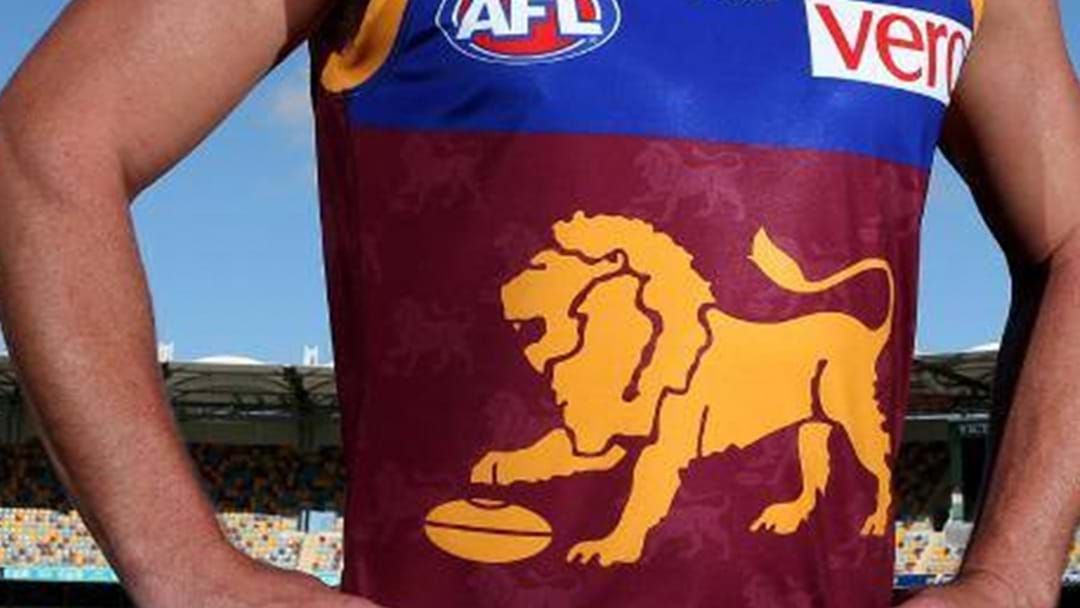 The Brisbane Lions have lodged some list changes with 5 players not making the cut.

Ryan Harwood, Jarrad Jansen, Jonathan Freeman, Josh Clayton and rookie Blake Grewar will not be offered contracts for next year.

Grewar, Jansen, Clayton and Freeman all played in the NEAFL’s Grand Final win over the Sydney Swans on Saturday night.

General Manager of Football Operations David Noble said, “This time of the season is always difficult, especially when you have to let good people go. On behalf of the Brisbane Lions we’d like to thank the players for their service to the Club.”

Harwood played 81 Senior games for the Lions since making his debut in Round 17, 2010 but has battled numerous injuries throughout this career.

Freeman made his debut in 2014, playing 14 games for the Club, but also suffered injury setbacks.

Jansen joined the Lions in 2014 and played eight AFL matches, Clayton played two Senior games in the 2016 season after joining the club as a father-son sleection in 2014.