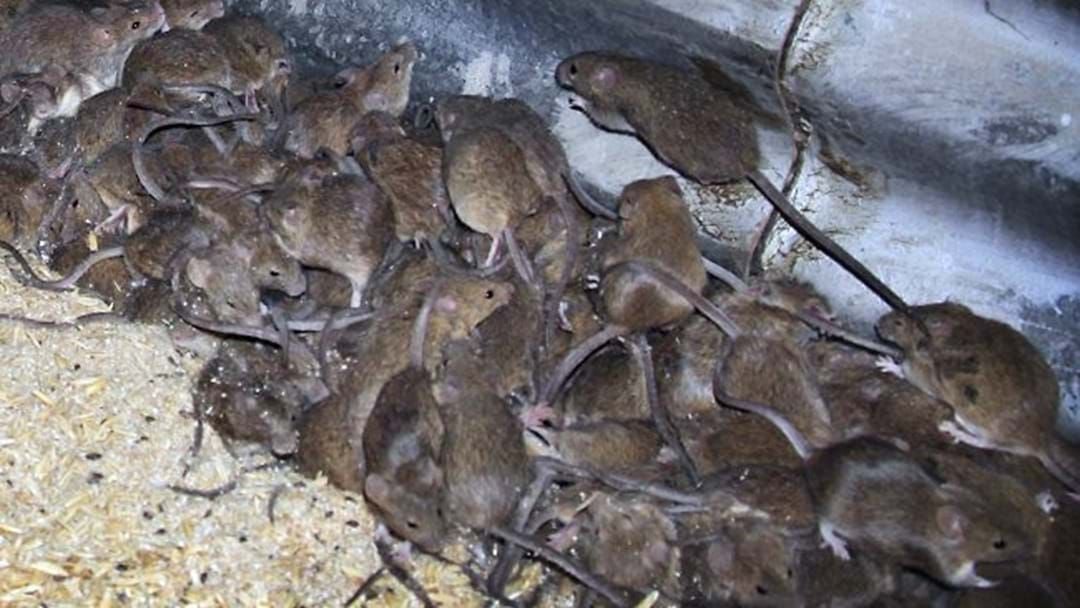 There is relief in sight for farmers and households across New South Wales as a mouse plague continues to destroy crops and livelihoods.