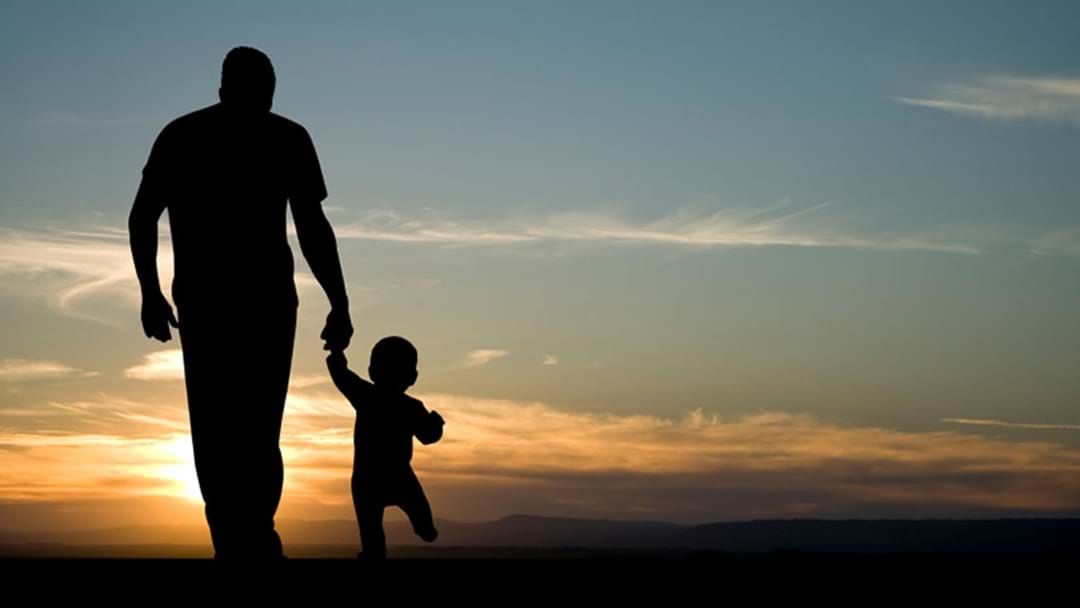 68-year old father-of-three Kevin O’Riely from Marian has been named Central Queensland’s top dad for his ability to share infectious positivity, while being a role-model to young people in his job as a school groundsman, gardener, and farm keeper.

A youth worker at the school Kevin works at, Liz Penner, nominated him for the award so he could be recognised for the extraordinary spark he brings to the school community every day. “The words that come to mind when I think of Kevin are: a gentleman, honest, dedicated, generous, compassionate and reliable,” Liz said. “Kevin volunteers his time to come in on the weekends and holidays to feed the animals, never leaving them to fend for themselves. He truly is an inspiration to everyone who meets him.”

Kevin’s three children, Elizabeth, Matthew and Dennis are all grown, but have gifted Kevin and his wife Lena, with a total of nine grandchildren. “I’ve been a father for forty years, and I’ve learnt a lot in that time. Fatherhood is a lot of work, but to me, being a father is all about being someone who your children look up to,” Kevin said.
“I think it’s so important for children to have someone to talk to, someone to throw a footy around with. You’ve got to be out there, spending time with your children.”

Although Kevin’s life has taken him from working on a sugar-cane farm, to counselling, and now to being a groundskeeper, he has a firm belief in enjoying life. Growing up, Kevin and Lena took their three children on annual holidays. Sometimes they’d go to the beach, other times they’d go camping – anywhere they could connect as a family.
“We worked very hard in the year, but when it came time, we always went on holiday. My children really enjoyed it, and I did too. There’s nothing like getting away from everything and going on a good holiday as a family,” Kevin recalls.
Kevin O’Riely joins five other regional finalists now in the running for the state-wide Queensland Father of the Year award, which will be announced at a ceremony on Thursday, August 29, 2019.

Hosted by SU QLD, the Queensland Father of the Year award honours outstanding fathers and father-figures for their exceptional commitment to raising their children, or for their exemplary contribution to the development of children in the wider community. The 2019 Queensland Father of the Year will win 5 nights’ accommodation at Sea World Resort and Water Park for the whole family for the duration of the stay.