news80th Birthday Celebration For the Port of Mackay!

80th Birthday Celebration For the Port of Mackay! 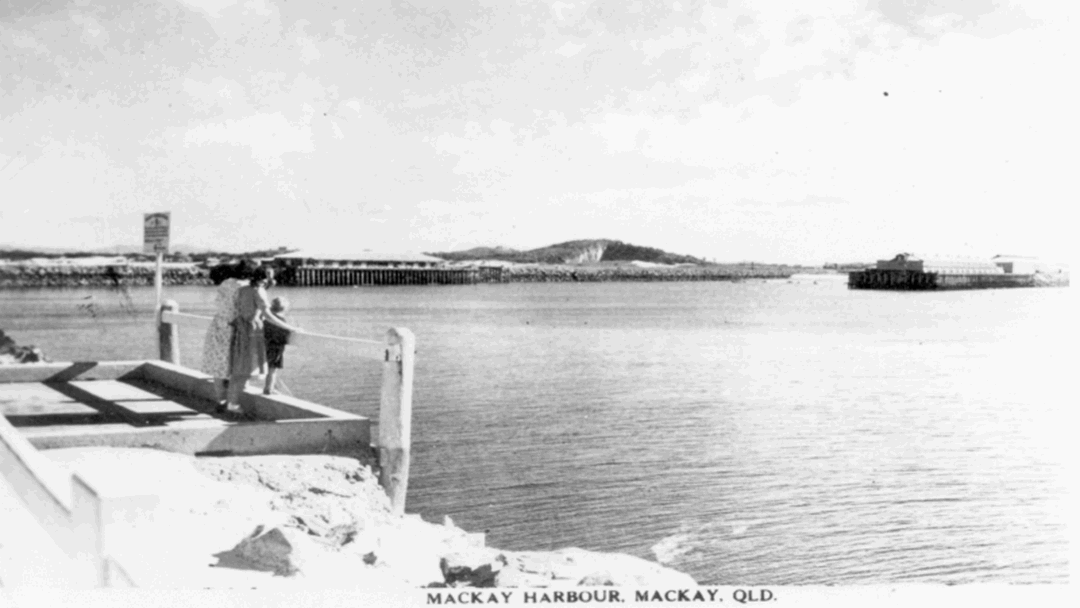 More than 2,000 people are expected to celebrate the Port of Mackay 80th Anniversary Maritime Carnival on Sunday 25 August.

CEO Nicolas Fertin said the day will recreate the initial opening of the port in 1939.

“The Mackay and District Pipe Band performed at the laying of the foundation stone of the breakwater and the opening ceremony of the harbour, so it’s fitting to have them perform as part of our celebrations,” Mr Fertin said.

For the car lovers, Mackay’s first car will be on display as well as a prime collection from Covered in Chrome.

Songstresses, the Doo Wop Dolls will perform hits from the 40s, 50s and 60s.

Community members will be able to learn more about the port and community groups with displays from NQBP, Sugar Australia, Yuwibara, Volunteer Marine Rescue, Crane Logistics, and the Army and Navy Cadets.

Jay and Dave from Triple M will be broadcasting live and crowd favourites such as free face-painting, children’s train and pirate ship rides, the reef jumping castle, sack races, fairy floss and popcorn will be on offer.

Community members are also invited to learn more about the Port of Mackay’s history by booking on a free guided bus tour. Secure your ticket today.

Bookings are required by Friday 16 August; places are limited and the tours are expected to fill up quickly. Photo ID, such as a driver’s license or passport, is required to attend.

Jay and Dave went for a special behind the scenes tour yesterday!