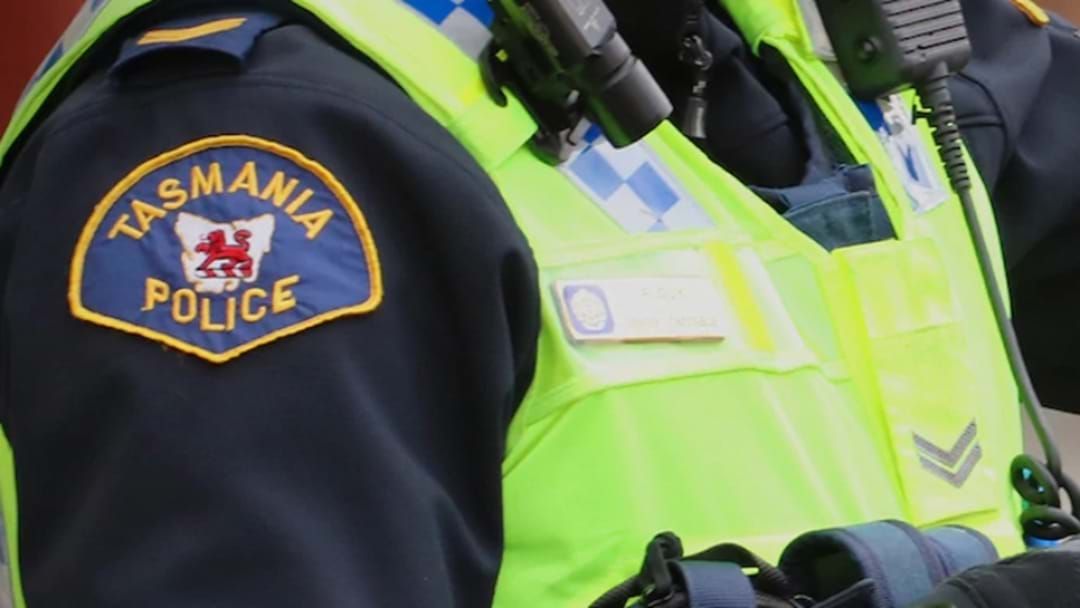 An 81-year-old man has been charged over an alleged hammer attack that left a woman hospitalised.

Police were called to the Old Beach Retreat caravan park on Old Bass Highway at Wynyard on Sunday, to reports that a woman in her 70s was allegedly struck by a man to the head with a hammer.

Stay up-to-date on the latest news with The Hobart Briefing - keeping you in the loop with breaking news as it hits.

Two police units, ambulance, and fire crews, along with Criminal Investigation attended the scene, about 6:35pm.

“A man was arrested at the scene without incident and is assisting police with their inquiries,” a police statement read.

The elderly Wynyard man fronted Burnie Court on Monday, charged with aggravated burglary, wounding and arson in relation to the incident.

The woman was taken to the North West Regional Hospital in Burnie where she was treated for her injuries.

Police have confirmed the man and woman are known to each other.