Far North QLD NewsA baby has been pulled from a car, while 2 people have died following a crash in Cardwell.

A baby has been pulled from a car, while 2 people have died following a crash in Cardwell. 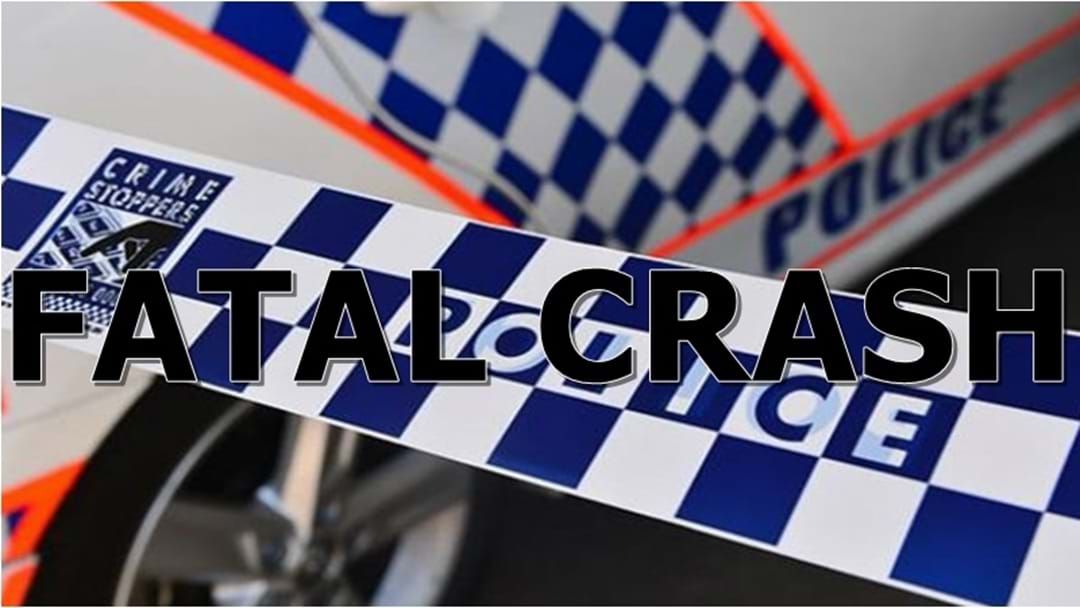 Police are investigating a fatal, two vehicle crash near Cardwell this afternoon.

At about 4pm, emergency services were called to the Bruce Highway, approximately 10km north of the Cardwell Range near Conn Creek, following reports a truck and car had collided.

Two people were located deceased at the scene while a baby was pulled from the vehicle and airlifted to Townsville in a critical condition.

Both the car and truck caught alight at the scene and were extinguished by QFES.

The Bruce Highway remains closed and the Forensic Crash Unit is investigating.