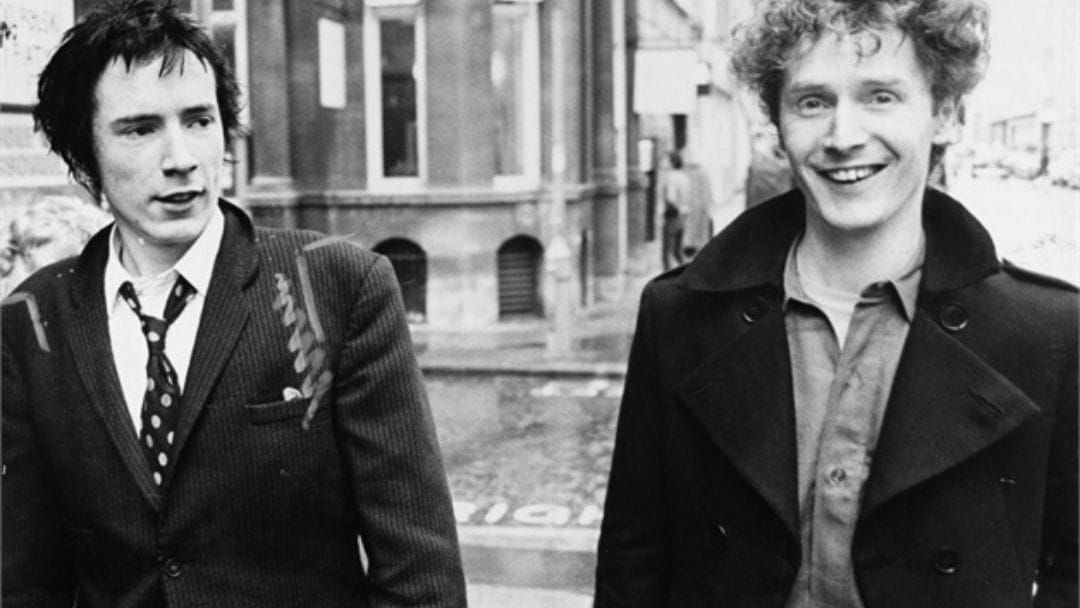 If you were wanting insight into one of the most misunderstood and elusive characters of our time, author Paul Gorman has gone ahead and written the closest thing to a biography about the designer, creator and visionary that was, Malcolm McLaren.

McLaren was a remarkably fascinating man, with an inability to choose one single mode of expression, so instead, excelling at almost all of them, inviting anarchy, confusion and extravagance into everything he touched.

McLaren, who was labelled as an iconoclast and major figure of the punk movement, was best known for his promotion and management of music superstars the Sex Pistols and the New York Dolls.

Over the span of his life, up until his death in 2010, McLaren never wrote a memoir about his life, so Paul Gorman's authorised biography "The Life and Times of Malcolm McLaren" is the closest thing we have seen to an intimate glimpse into the chaotic and captivating life of McLaren who overturned the worlds of design, music, art, film, politics and television, on his never ending search for the perfect expression of visual arts.

Gorman draws on people within McLaren's inner circle for a better insight into his life, including Quentin Tarantino, Marc Jacobs, Boy George and Steven Spielberg, who hired McLaren as his Hollywood ideas man.

The book gives readers a deeper understanding of McLaren's life and inspirations and if you're a fan, could be well worth the read. The 900 page book can be found online at Booktopia.

Find out if mullets are making their way back into fashion, on the 'Pub Talk' podcast below...