A Cairns Councillor has given a warning to the Kewarra Beach dog park locker. 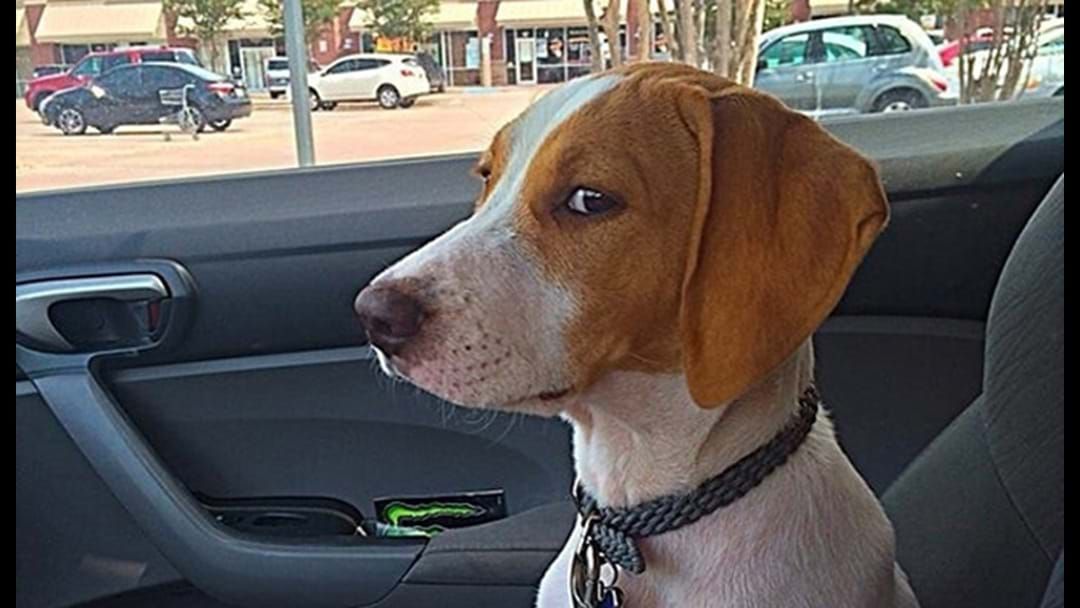 Dogs. Most people LOVE them, but it seems there's a disgruntled Kewarra Beach local who doesn't.

Sunbird Park on Nova Street is continuing to be locked by someone in the area so the four legged pooches of the world can't run around free as birds.

Division 9 Councillor Brett Olds says they have a pretty good idea of who the person is and Cairns Regional Council will now install wildlife cameras to catch the culprit.

Talking to MMM yesterday afternoon, Brett says there's also been unconfirmed reports of baits being left in the area too.

He says they're calling on help from the community to catch the person, which he's worried about their safety if locals get to the person first.

Old's has issued a warning saying they will be charged, if caught red handed.

A poll was coordinated with more than 200 residents before the off leash dog park was permitted, with more than 70 percent of respondents being happy for it to go ahead.

Watch this space we guess...