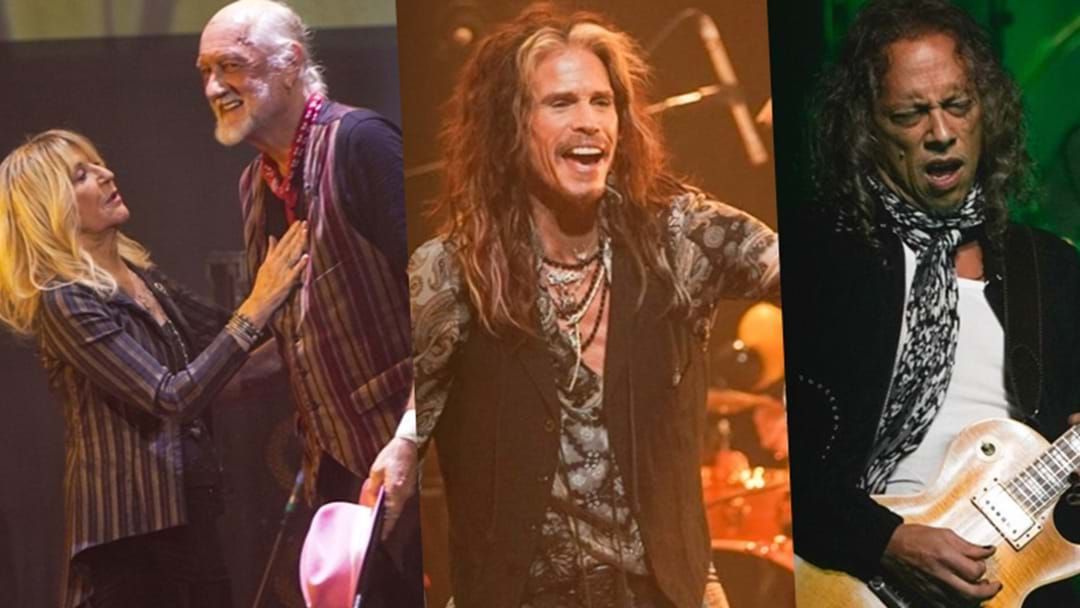 Rock royalty banded together recently to pay homage to founding member of Fleetwood Mac and British rock music legend Peter Green, with a cavalcade of superstars performing at the Palladium.

Seriously, can you even imagine being there.

Peter Green is cited as one of the influential guitarists of his lifetime, and although he's long gone from Fleetwood Mac, it's great to see his contribution to this massive band has not been forgotten.