You'd be set for a large one! 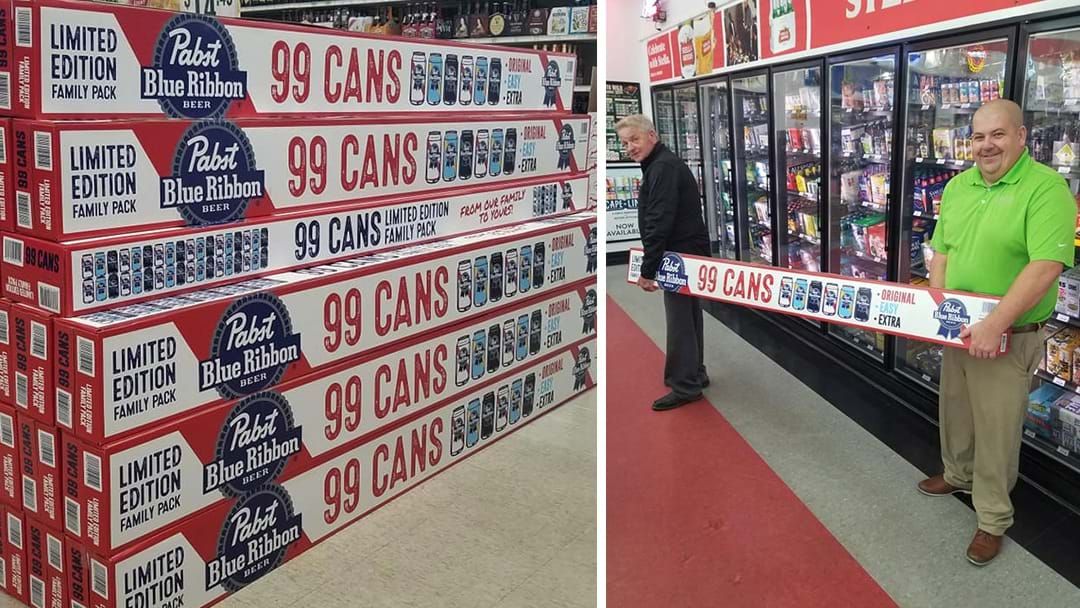 Minnesota store, MGM Wine & Spirits Mankato have sold out of the cases in rapid time, having to edit their initial Facebook post about the product which went viral.

The product is reportedly being sold in only 15 US states at the moment, but with the news travelling fast, could we see PBR expand their horizons or even some local favourites here is Aus follow suit?