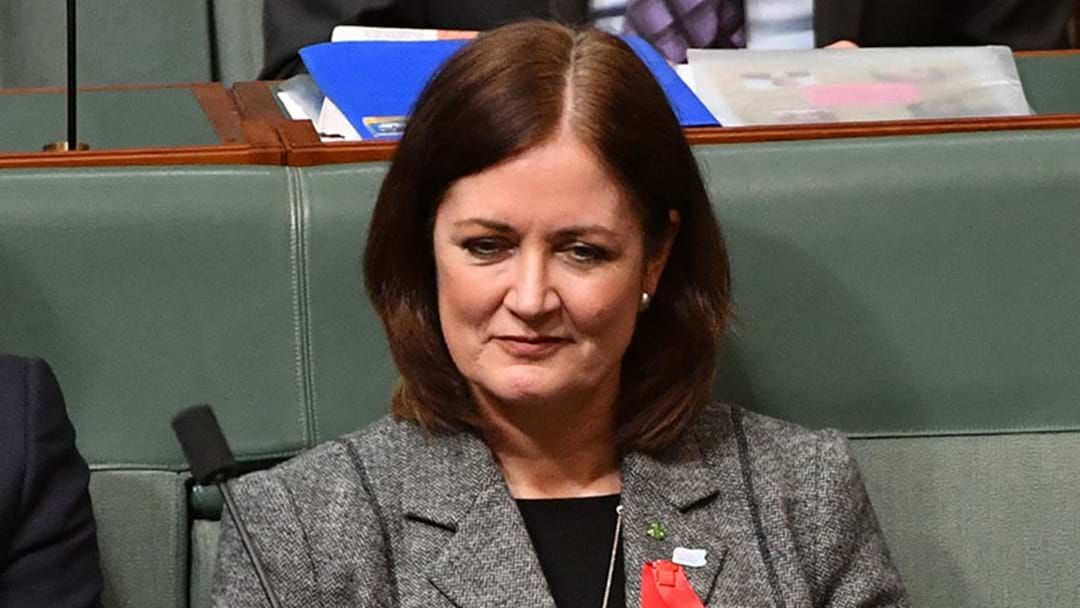 A bunch of federal electorates in Victoria recently got changed by the Australian Electoral Commission, but one that didn’t was Corangamite.

There were plans afoot to change Corangamite — based in the south-west of the state and including towns on the surf coast like Apollo Bay, Lorne and Ocean Grove — to Cox, but sitting Liberal MP Sarah Henderson pushed back on the proposal because she worried about being teased, according to Fairfax Media.

The seats that have been renamed are Batman in the inner-north of Melbourne, changed to Cooper to honour Indigenous rights activist William Cooper, and Melbourne Ports which will be renamed Macnamara after medical scientist Dame Jean Macnamara.

The proposal to rename Corangamite to Cox was in honour of swimming teacher May Cox.

A new seat named Fraser was created in Melbourne’s north-west, while the borders of Dunkley, Chisholm and the newly-renamed Macnamara have changed too.

Fraser has been created right in Labor heartland, while the changes to Corangamite and Dunkley will make them harder for the sitting Liberal MPs to defend.

On the other hand, Chisholm is now a safer seat for the Liberals, while they now stand a chance in the previously safe Labor seat Macnamara.