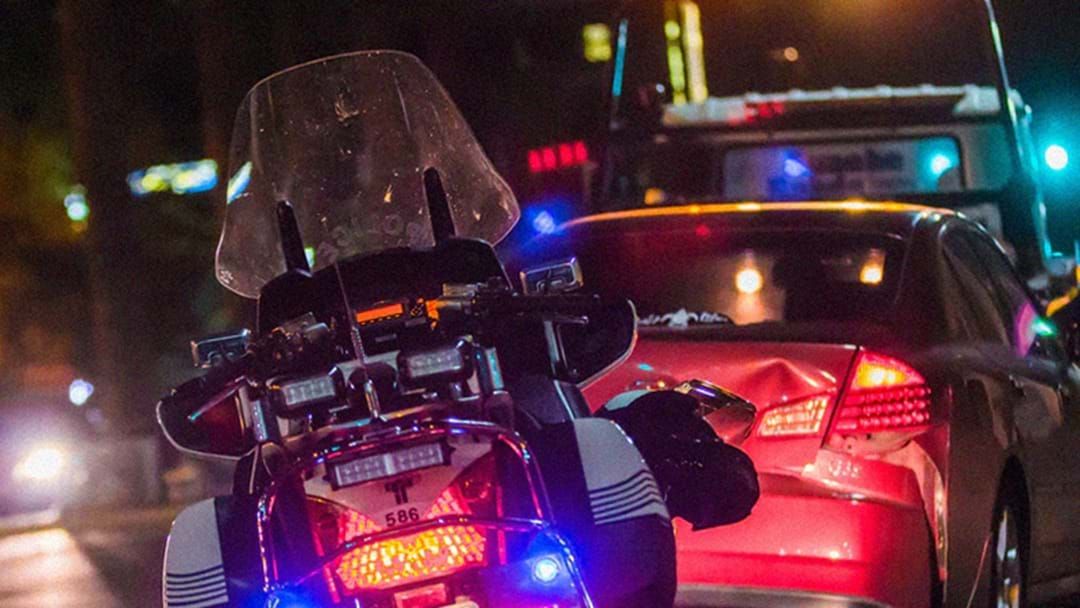 It was what can only be described as a ‘horror weekend’ on Far North Queensland roads as several people were hospitalized following a series of back-to-back collisions.

Two separate motorcycle crashes in Edmonton and Atherton had left three primary-school-aged students recovering in hospital on Monday morning. One of the children from the Edmonton crash, a girl, was rushed to Cairns Hospital with a Critical Care Paramedic after sustaining a serious leg injury.

A 74-year-old man was reported as being in stable condition following an accident in Cairns' north on late Saturday afternoon. The man was inflicted with pelvic and leg injuries after being hit by a car.

A man in his late teens was also hospitalised after a separate accident. The teen was in serious condition, having suffered a suspected head injury, after he and another man fell from a car in Port Douglas. The other man involved, who sustained a spinal and a pelvic injury, had since been discharged from hospital.