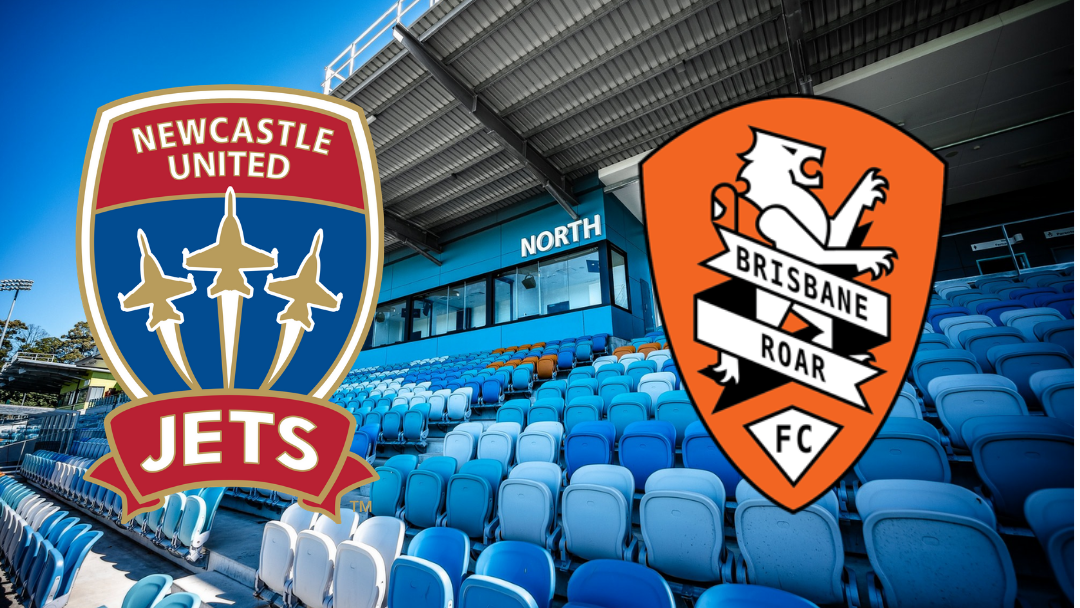 The Newcastle Jets and Brisbane Roar will get the opportunity to hone their match fitness in Coffs Harbour in a critical warm-up clash before the 2021 A-League season kicks off in December.

C.ex Coffs International Stadium will play host to both teams on 12 December 2020 in a high energy ‘friendly’ between the two teams.

“It’s great to be coming back to Coffs Harbour for what will be a very important trial match in the lead-up to the new A-League season,” said Newcastle Jets CEO, Lawrie McKinna.

“We have fond memories of our A-League game against Melbourne City in Coffs Harbour back in 2017, which we won 2-1 and had almost 8,000 people come out to get behind our boys.

Coffs Harbour Mayor Denise Knight said she was looking forward to welcoming the Newcastle Jets back to Coffs Harbour.

“After a tough year for our community, it will be wonderful to end the year on a high, with an exciting football match for fans to enjoy. It will also be another opportunity us to showcase our amazing upgraded Stadium to fans and for those fans to enjoy the top quality action on the field”.

Council’s Section Leader Stadium and Major Events Dan Heather said that ticket prices will be affordable, but COVID restrictions will mean crowd numbers at the Stadium will be capped at 25% capacity, so people should plan to book their tickets early.

“It’s great to be partnering with the Newcastle Jets again and we are working with the Jets in the hope that this trial match will pave the way to see an actual competition round of the A-League back in Coffs Harbour in the future very soon,” he added.