A Man Has Been Attacked By A Shark In Yeppoon

He was bitten on the shoulder 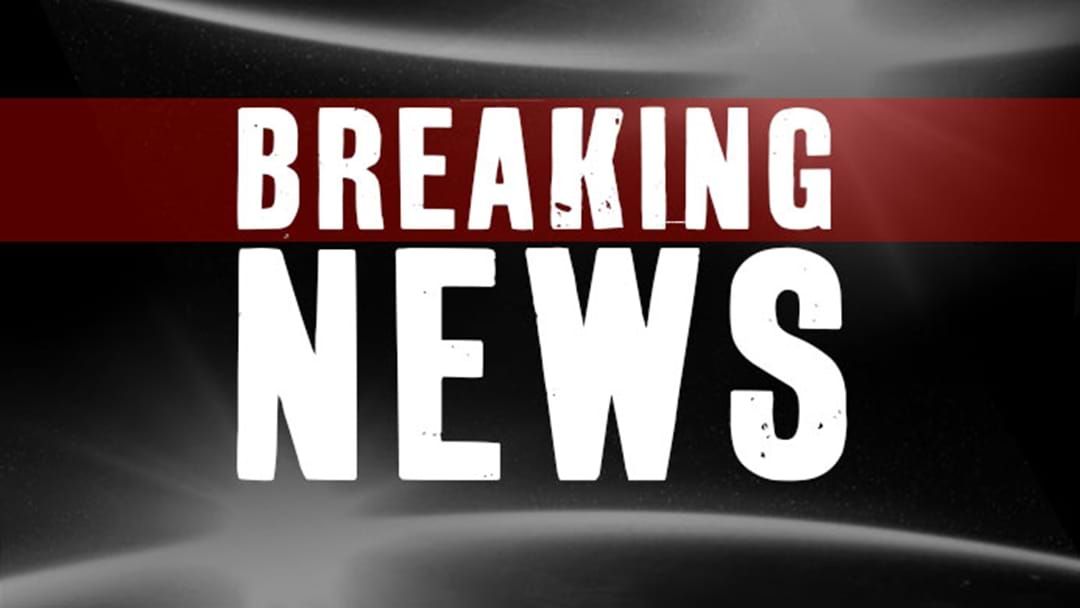 A 55-year-old man has been taken to Rockhampton Hospital after being bitten by a shark at Yeppoon at around 5pm last night.

The man sustained injuries to his upper left arm after the large reef shark he caught off Swain Reef bit him while he was out on his boat yesterday - but didn't raise the alarm until much later.

Paramedics attended to the man at Rosslyn Bay Harbour at around 7am today.

He is believed to be in good health.

This is the third shark attack to occur off the Queensland coast in three weeks.