A slice of international news 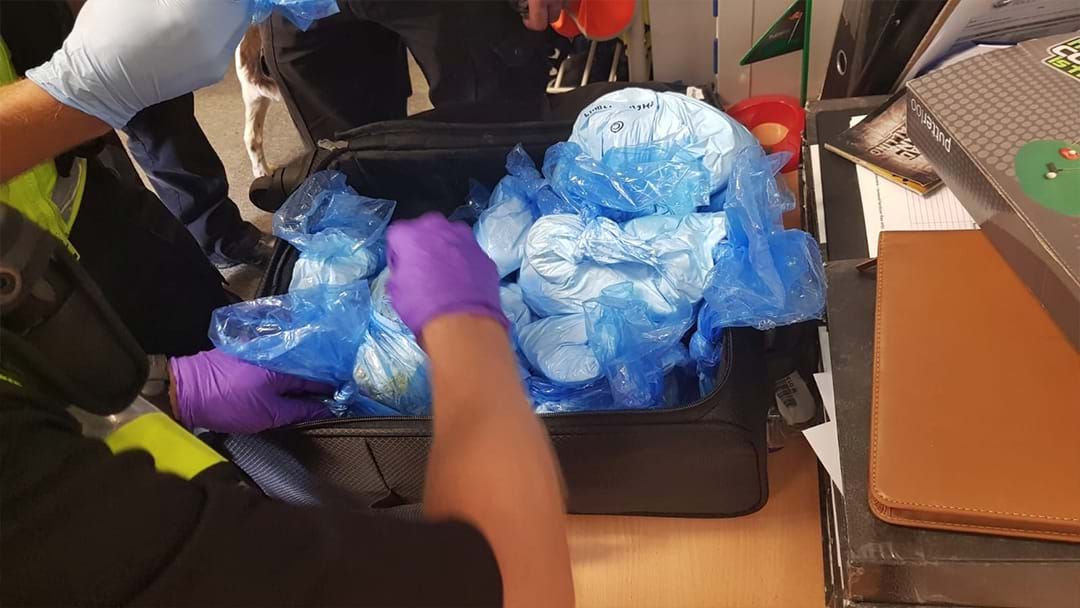 What was being reported as a “huge drugs bust” at London’s Gatwick airport has turned out to be 25 bags worth of vegan cake mix.

A worker from the Purezza vegan pizzeria in Brighton was stopped upon arrival at Gatwick, after it was discovered that there was 25 bags of white powder in their suitcase.

British Transport Police said “Officers were called to Gatwick airport station at 1.34pm on 28 August after a suitcase was found containing 25 bags of powder.

“Following a number of inquiries and tests, it was determined these bags of powder were cake ingredients for a vegan bakery. They were soon reunited with the owner, who has promised officers and staff a slice of cake in return.”