"Flatulence is a form of bullying" 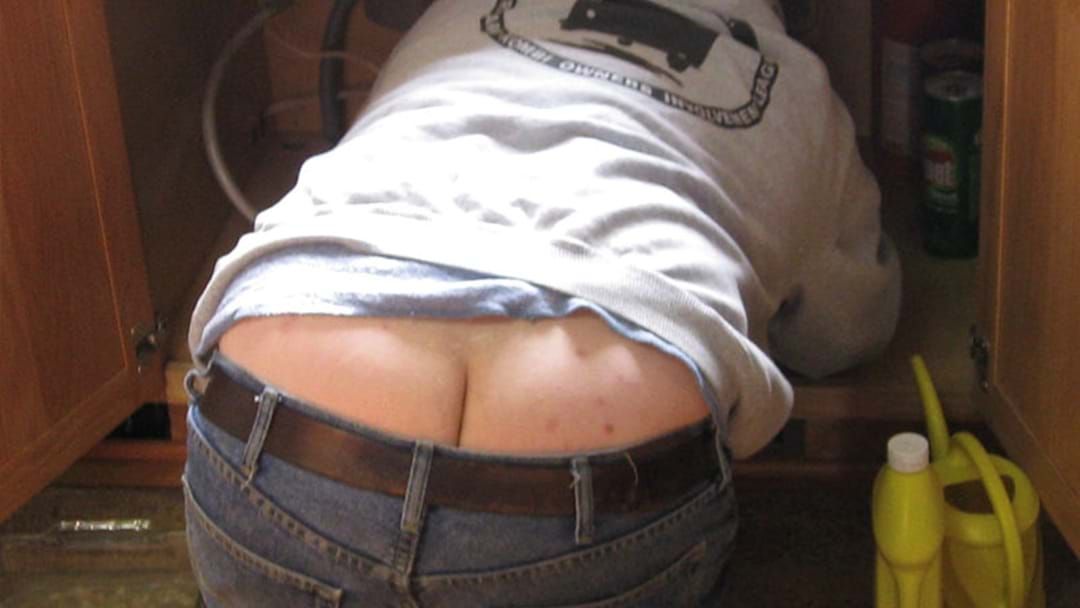 A Melbourne bloke has appealed after his attempt to sue his old manager for excessive farting was unsuccessful.

David Hingst had attempted to sue his former employer, Construction Engineering, for $1.8 million, but a judge found there had been no bullying.

Hingst appealed before the Court of Appeal on Monday, where he claimed that his former manager, Greg Short, was a serial farter and that “flatulence is a form of bullying”, according to Rick Goodman in the Herald Sun.

“I would be sitting with my face to the wall and he (Short) would come into the room, which was small and had no windows,” Hingst said.

“He would fart behind me and walk away. He would do this five or six times a day.”

The judges heard that Hingst had titled Short “Mr Stinky”.

“And you sprayed deodorant at him,” Justice Phillip Priest said.