A New Cardwell Croc Has Moved In To Replace Legendary 'Bismarck' 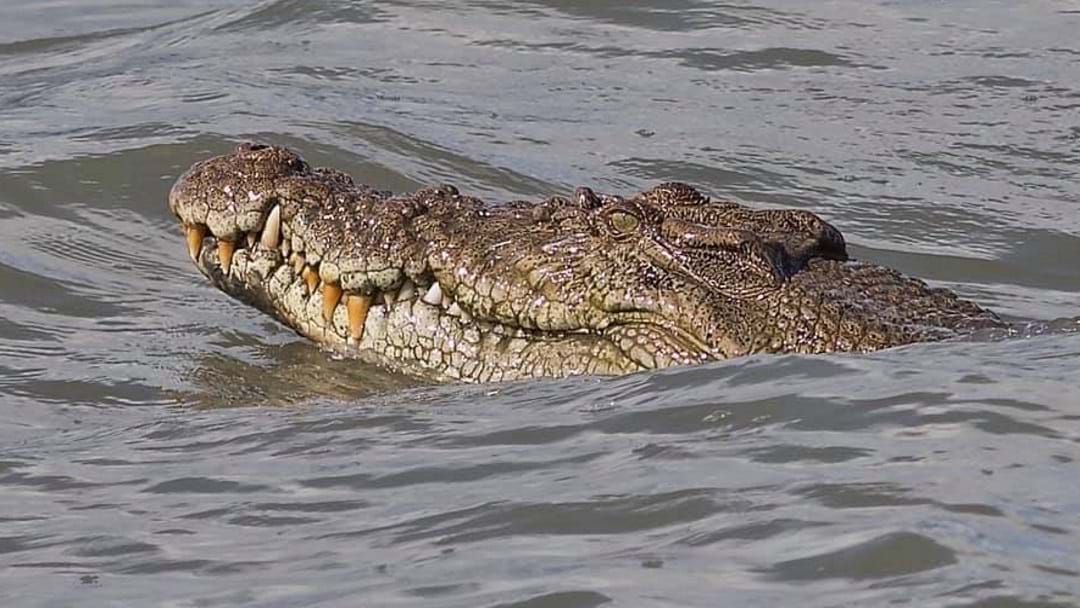 A legend of Cardwell by the Sea, has been absent for most of 2019 after he was shot in March.

Bismarck the crocodile was some what of a local attraction in the waters of Cardwell and was often seen bobbing around the jetty.

In March this year Police begun investigating the death of the 4.5 metre reptile, who was farewelled with a public ceremony.

Now that the icon is no longer, another cros has moved into the territory.

Cardwell Beachfront Motel staff have spotted the newie who they have nicknamed 'Nessie' because he looks more like a Loch Ness Monster than a croc.

Photos of the croc have gone viral on Facebook with comments of sightings quick to be posted.

"Yep we've seen him swimming along the coastline. Big bugger too." - Maree
"He has been hanging around that area ever since Cyclone Yasi." - Grant
"We are aware that he is around. We don't go near the water." - Jenny

So take extra care when you're walking along the sleepy Cardwell beach, the crocodiles have been seen sunning themselves on the shore.