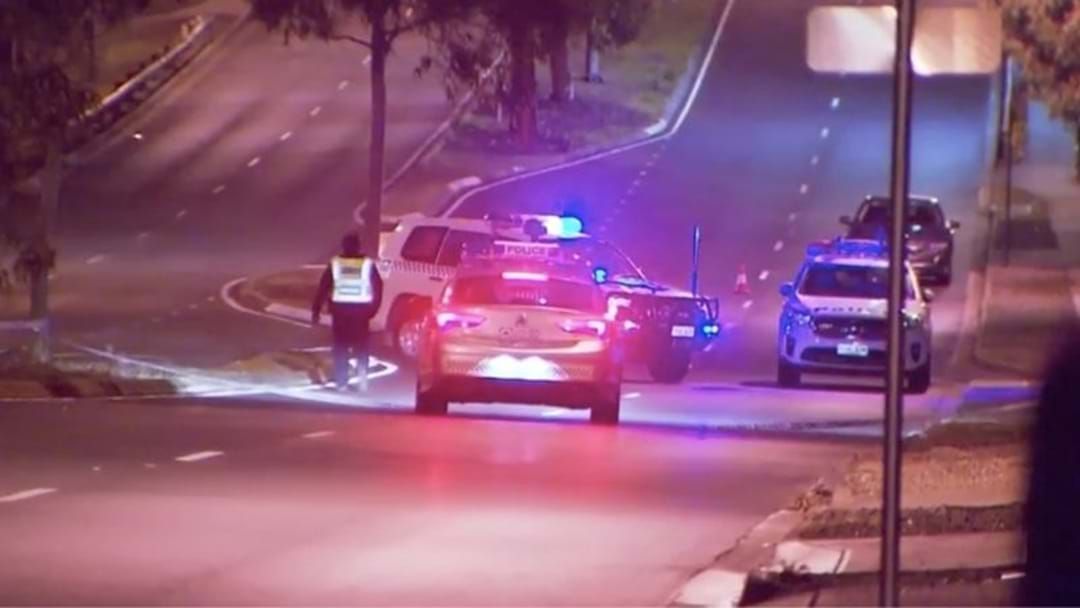 A 20-year-old man has died in a hit and run crash in Morphett Vale last night in Adelaide's south.

According to police, the Sellicks Beach man was a passenger in a Toyota Hilux which was struck by a silver ford sedan at around 9:50PM Tuesday 20th on Flaxmill Road.

Emergency services immediately attended Flaxmill Road but were unable to save the man who died at the scene.

Stay up-to-date on the latest news with The South Australia Briefing - keeping you in the loop with the region's breaking news as it hits.

The 22-year-old man who was believed to have been the driver of the Toyota was taken to Flinders Medical Centre where he was treated for minor injuries.

Police later found the silver ford sedan abandoned and burnt in a Reynella gully just off the Southern Express Way and are currently searching for the driver.

Police shut down Flaxmill Road for eight hours as the Major Crash Unit examined the scene for more information.

Police are reaching out to the public for anyone who may have dash cam or CCTV footage in relation to the incident or anyone who may've seen the vehicle on Flaxmill Road to contact Crime Stoppers on 1800 333 000.