A Perth Singer/Songwriter Dominated On The Voice Germany 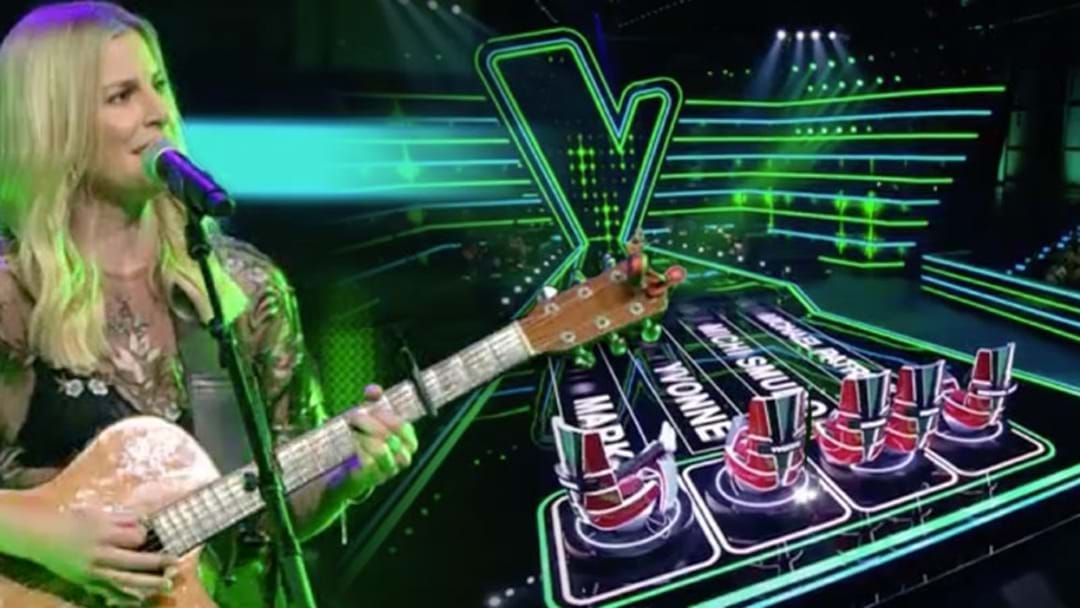 There's a Perth singer/songwriter you may have heard of who is tearing it up on German TV at the very moment.

Coby Grant, from little old Perth, appeared in the blind audition recently to sing John Denver's classic Leaving On A Jet Plane, and it's fair to say she did well.

Obviously - German isn't something we're au fait with, so when we saw what had been written about our Coby on the website, well, we just had to translate it via Google.

Coby convinces all coaches of their talent. Their performance is so beautiful that an epic coaching match begins around the 32-year-old. Michael Patrick Kelly and Mark sing for the singer's favor, but Michi & Smudo can win her for her team.

Coby had only one dream: to live from music. The Australian writes her own folk songs and gives many concerts in France, Germany and the Netherlands. She also plays at weddings and composes for commercials. Coby: "I love when my music connects with the audience and I want to share my music with as much people as possible." Her personal highlight was a support performance at a concert by Josh Groban, where she was allowed to sing in front of 7000 people.

Not bad for a girl from Sorrento.

This isn't Coby's first rodeo - she's been in the game for a while now... but it's great to see someone following her passion get some just rewards for the years of toil and graft.

Coby will keep everyone informed back home on how she's progressing via her Facebook page, so if you're keen to track her, you know what to do.