An ancient rite of passage banned 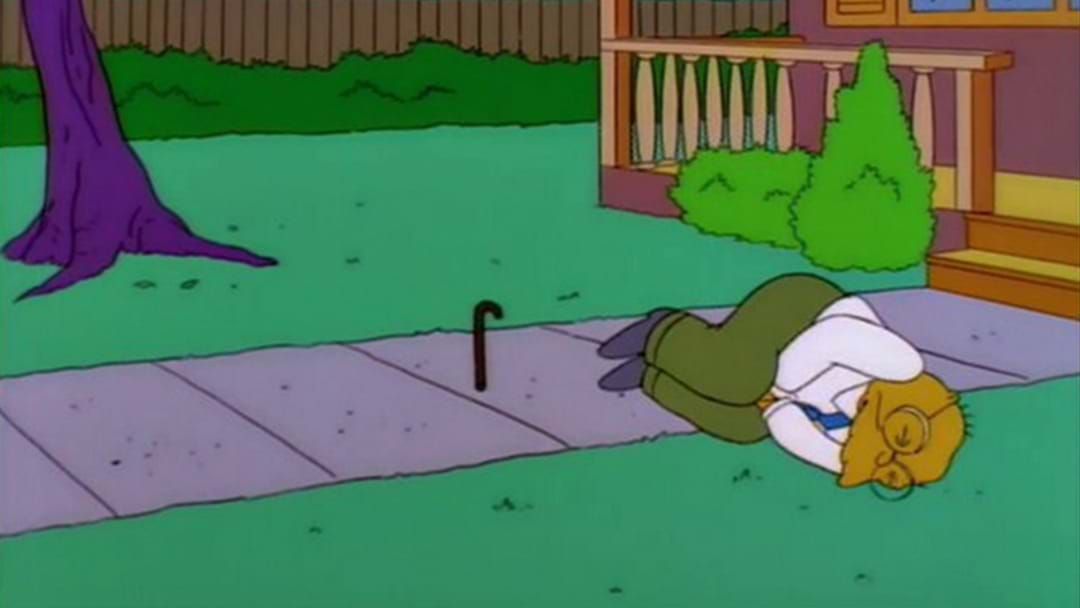 Every single bloke that went to school or has otherwise been around other groups of blokes knows exactly what a sack tap is.

It’s a traditional rite of passage whereby your “mate” gives you a whack in the nuts, whether it be hard or soft, just to see you double over in pain.

The sacred sack tap tradition has apparently gone too far for one Perth private school though, with Trinity College having to ban their year 7s from doing it.

"It was a difficult conversation to have with 180 13-year-old boys, but I impressed upon them the dangers associated with this bit of 'fun' and that not only can it lead to some serious short-term pain, but can also result in some serious long-term consequences," Trinity’s head of year 7 Clint Testa told The West Australian.

"I made it clear that any further reports of such behaviour will result in serious sanctions for the offenders."

Luckily, 13-year-old boys are well known for happily adhering to the rules when they’ve been told not to do something, so this sack tap ban shouldn’t be a problem for Trinity to enforce.