NewsA Reminder To Be Careful With Your Identifying Information Following A Case Of Identity Theft In Rural View.

A Reminder To Be Careful With Your Identifying Information Following A Case Of Identity Theft In Rural View. 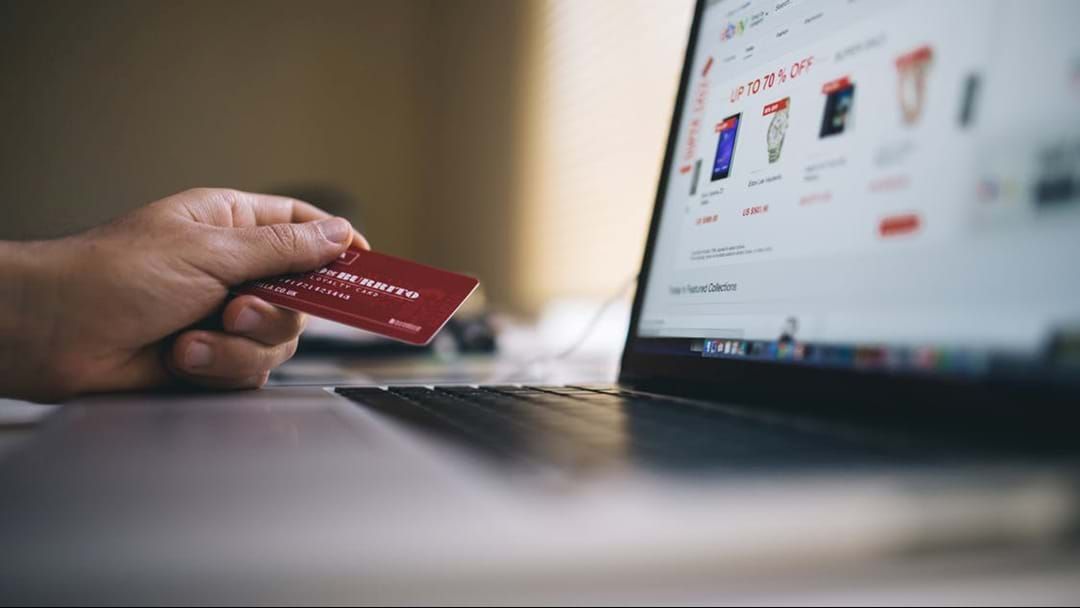 A reminder to be careful with your identifying information following a case of identity theft in Rural View. Someone had their details used by a criminal to apply for two loans from two different banks with the incidents reported on Wednesday. The activity was stopped when one of the banks called the resident leading to the activities being stopped. Police remind everyone to reach out immediately if you lose any of your ID.

Mackay drivers are being urged to take a road safety pledge today on fatality free Friday. The aim is for not a single road death in Australia for just one day. Russell White from the Australian Road Safety Foundation says our road toll of almost 1,700 deaths a year, and 10 injuries for every fatality, is not something we should accept as inevitable.

The spotlight has turned to smoking throughout Mackay and The Whitsundays. It's World No Tobacco Day, encouraging smokers to give up the cigarettes for a day while also raising awareness on lung cancers. Lung Cancer diagnoses for Proserpine is 19 per cent above the national average.

Local electricians have slammed moves by the state government to appeal the Supreme Court decision that shut down its controversial solar farm safety regulations. Master Electricians Australia group saying the appeal is a waste of taxpayer money. Instead they want the government to sit down and consult with the industry. It's after the Court ruled on Wednesday that the government doesn't have the power to declare electricians must fit and lift panels instead of labourers.