StuffBEST OF 2020: A Scottish Reporter Copped A Classic Drop Bear Stitch Up Complete With A Suit Of Protective Gear

BEST OF 2020: A Scottish Reporter Copped A Classic Drop Bear Stitch Up Complete With A Suit Of Protective Gear 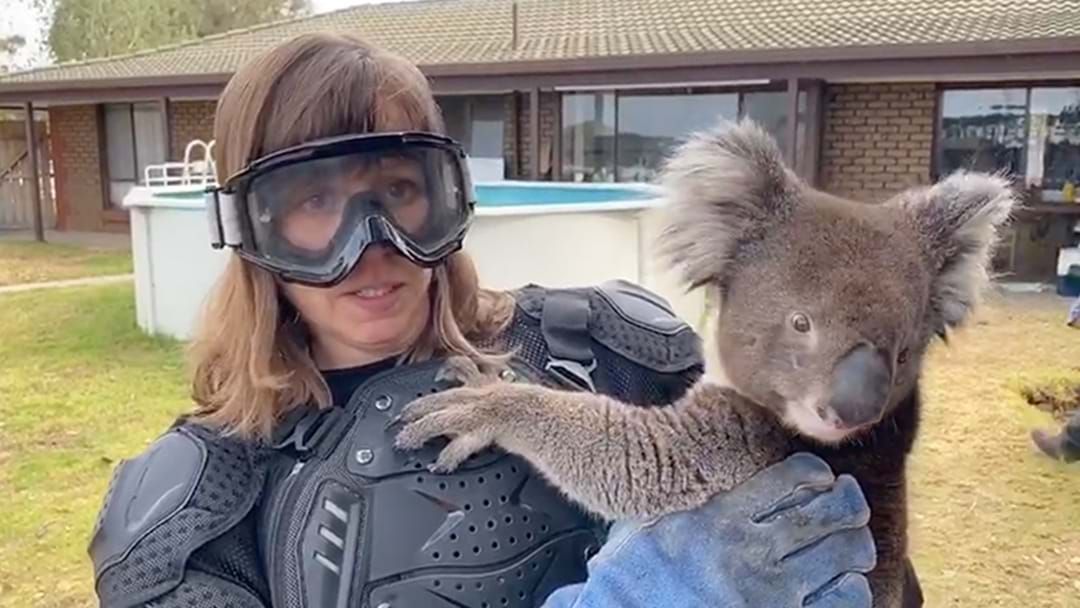 A Scottish reporter has copped a classic stitch up when her Aussie producer convinced her to put on a full suit of protective gear to hold a vicious “Drop Bear” — aka a koala.

Debi Edwards — the News Asia correspondent for ITV in the UK — was reporting on the bushfires around the country when she was told that there was a surprise for her with a “special visitor”.

After a short (and completely bullshit) pep-talk outlining the viciousness of the animal, she was given the harmless koala and was visibly terrified of it during her whole segment.

“F**king Aussies,” is all she can say when the stitch up is revealed, and fair enough - she's been had a beauty!