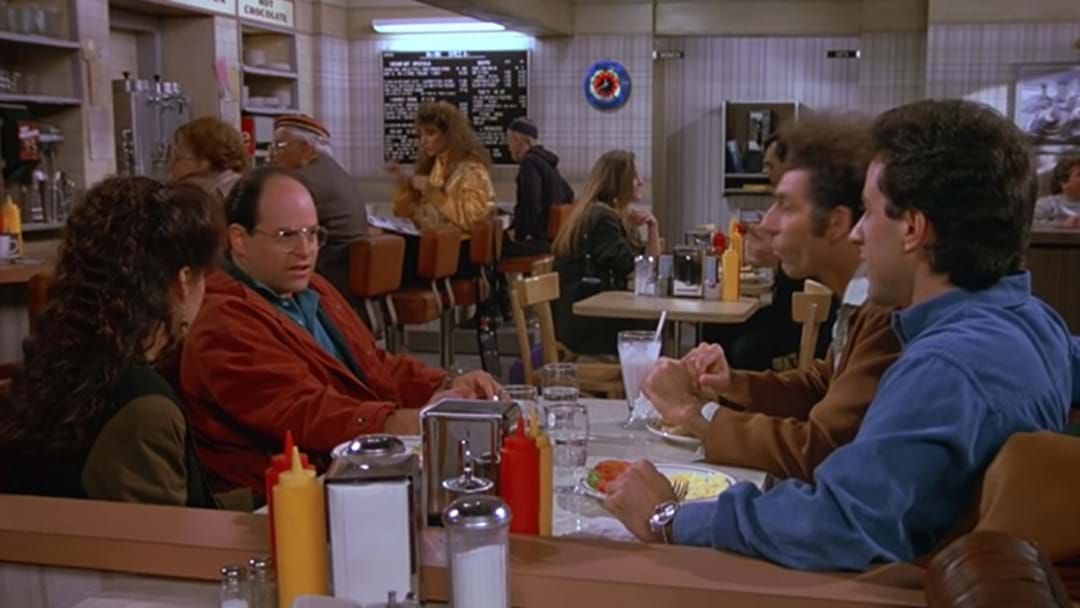 There are some debates that will rage as long as the Earth rotates.

Which came first out of the chicken or the egg and which is the superior peanut butter out of crunchy or smooth are chief amongst them, but it’s safe to say the most pressing question mankind needs answered is which is the best ever Seinfeld episode.

To honour the iconic sitcom’s 30th anniversary, their official social media accounts have canvassed the fans to put together the definitive account of the 30 best episodes of the show’s nine-season, 180 episode run.

These are the results they got back:

Any episode on that list would be most other show’s best of all time, which just goes to show what a powerhouse Seinfeld was through basically its whole run.

Now if you’ll excuse us, it’s time to go binge all nine seasons.