A Severe Weather Warning Has Been Put In Place For Sydney 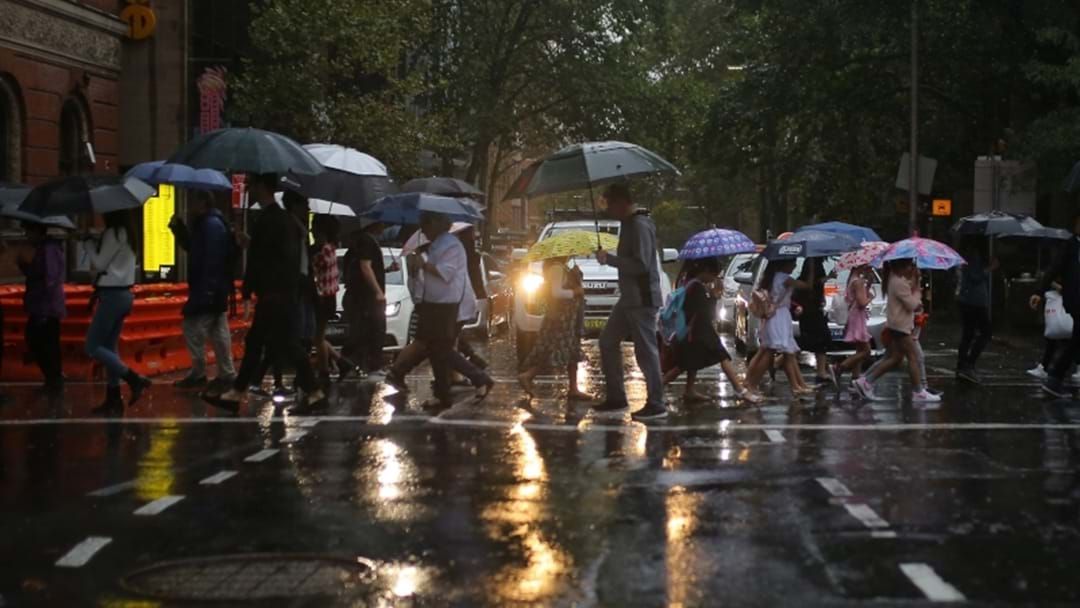 Last week may have been positively balmy - but winter is now making its presence known.

A severe weather warning has just been put in place for NSW with the main concern being damaging winds.

The warning has been put in place for people in Metropolitan, Illawarra and parts of Hunter, South Coast, Central Tablelands, Southern Tablelands, South West Slopes and Snowy Mountains Forecast Districts.

With a series of cold fronts crossing NSW over the next few days, damaging winds are expected to also hit with the strong cold front crossing the state today.

Damaging winds averaging 60 to 70 km/h with peak gusts in excess of 90 km/h are forecast in Illawarra, Blue Mountains, Sydney Metro, and the eastern parts of Snowy Mountains, Southern Tablelands and the coastal ranges of South Coast district, and expected to continue throughout the day.

The damaging winds may gradually ease late Monday, before redeveloping during the later part of Tuesday  in association with the next front.

The State Emergency Service advises that people should: