Just Don't Do It 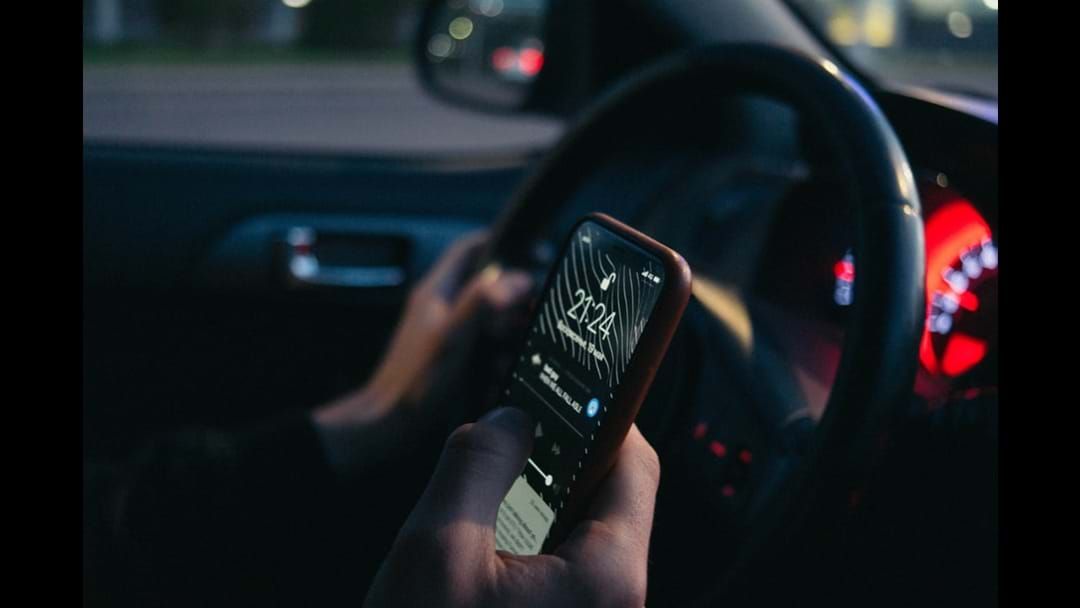 What a morning it's been, tears, the rending of clothes and gnashing of teeth, so much angst.

No, not the hunt for the new Stikeez your kids will be baying for, the announcement of $1000 fines and 4 demerit points if you are caught on your phone while driving.

I have said it before, I ain't no saint, there have been many thick ears for me from The Carlton Supporter when I answer a call or text when driving.

The stupid thing is I know it's wrong but more importantly, dangerous so why do we do it? I don't have an answer.

From July first as Bobby Zimmerman sang, the times they are a changin'

From July 1 we face a huge jump in fines for mobile phone use while driving and it's probably about time a major move like this was made.

Last year 11,849 WA motorists were caught using their phone while behind the wheel which not only puts the driver at risk but anyone nearby.

WA Road Safety Chairman Iain Cameron told me this morning new figures show 75% of major crashes now do not involve speeding or not wearing seatbelts, it's distraction from phones.

“These new penalties reflect the cognitive load that making a phone call and interacting with friends and family through text, video or social media has on a driver,” said Mr Cameron.

“Drivers need to have their mind as well as their eyes on the road, and as much as we think we can, we cannot do two things at once well.

“This law reform is about ensuring that all drivers and riders are aware of the level of distraction and risk that comes with using a mobile phone illegally on the road.”

“The evidence is hard and fast; driving while distracted has deadly consequences,’’ said Mr Cameron.

You cannot deny the logic behind this move and if it keeps more people at the dinner table this Christmas then why would you knock it.

I've already had one conversation this morning about it being revenue raising, well, here's the answer, DON'T DO IT.