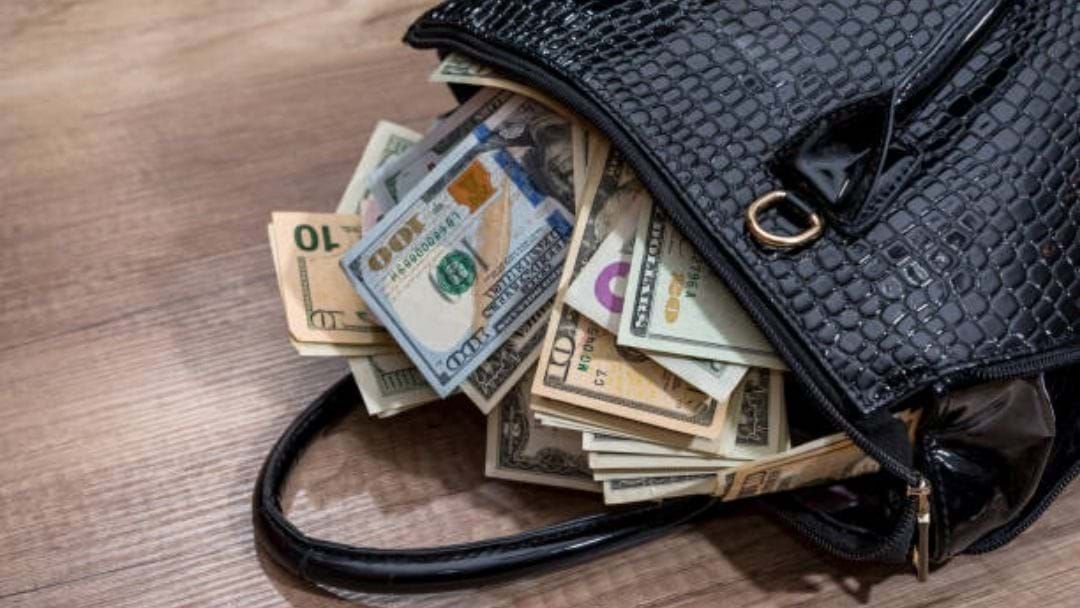 What would you do if you found a large bag of cash in the middle of the road?

Well a Virginia family has had to make that difficult call, stumbling across a bag full of cash totalling almost $1 million US dollars.

Apparently, the Schantz family were driving through Caroline County in the US, when the car in front of them steered around an object in the middle of the road.

The Schantz family, unfortunately failed to swerve out of the objects way, hitting it and causing them to stop.

The family put the bag in the back of their pick up truck and did the same when they stumbled across a second bag about 15 feet down the road.

Inside the bags were plastic bags labelled 'cash vault', which resulted in the family making the call to Police. When they arrived back in to Caroline, they realised they had been carting around almost $1 million dollars cash.

One of the family members told WTVR that they did not think twice about returning the large sum of money to the police...

Police believe the cash may have belonged to the Postal Service and was most likely heading to a bank. Not a great look for whoever was on shift that day...

The family were praised by authorities for their honesty with Emily Schantz saying "Do the right thing and return it."

What would you have done??

Tune into the latest 'Pub Talk' podcast below...