Townsville NewsA Week Of Anti-Adani Protests Have Begun, With Townsville The First Target

A Week Of Anti-Adani Protests Have Begun, With Townsville The First Target 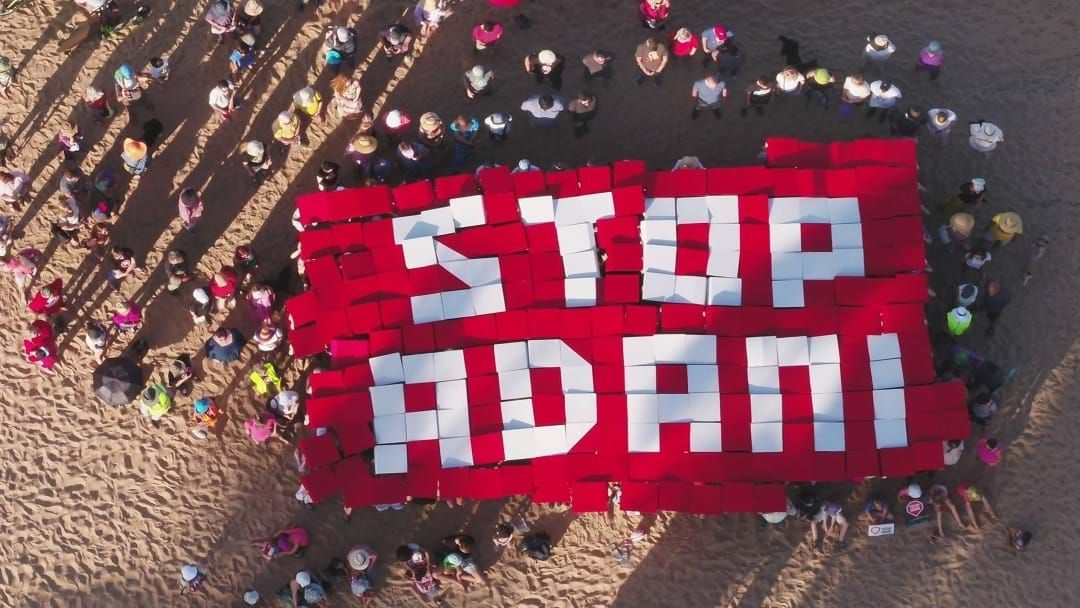 Anti-Adani protests are now underway in Townsville, with a string of events planned this week.

The movement being run by STOP ADANI will play out across a 5 day campaign against contractor, GHD.

Alycia Walter of North Queensland Australian Youth Climate Coalition says GHD is in their sights for their involvement with constructing the mine itself and rails.

"We see that as most integral to Adani's mine going ahead... That's something that we don't want for GHD, we want them to keep their reputation. And to not work with a company... that has a terrible environmental track record."

The protests will occur in different locations across Australia this week.

You can watch the Townsville protest now: