A Woman Has Been Grabbed & Dragged Towards A Park In Traralgon

Do you recognise this man? 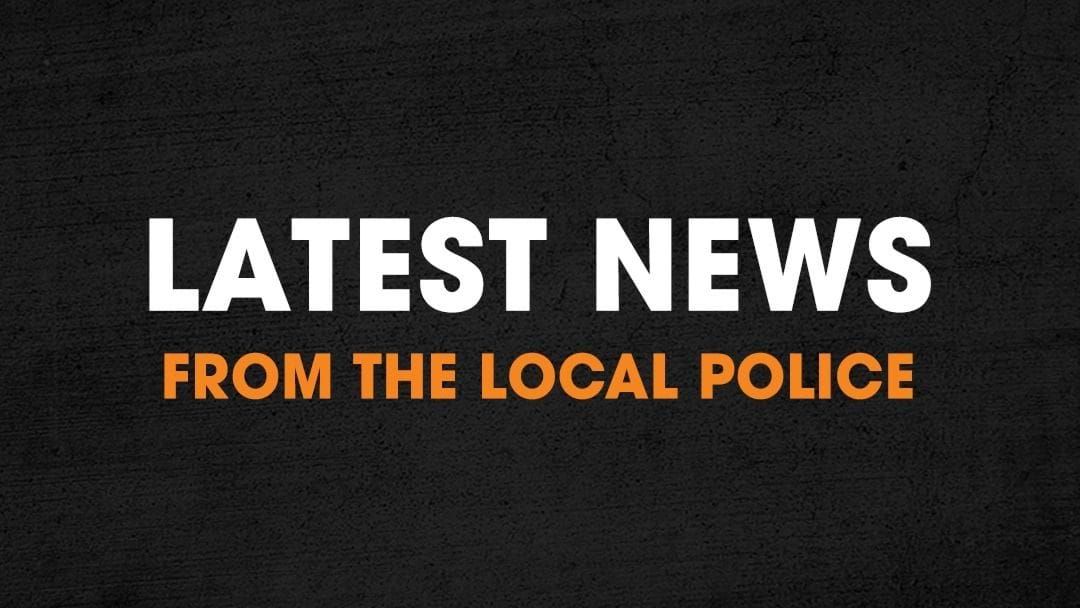 A woman has reported being grabbed and dragged towards a park in Traralgon, southeast of Melbourne.

The women was walking along a path around 6:45PM on October 8th, when she realised she was being followed by a man with a large dog.

The man began speaking with the woman on Whittakers Road near the underpass bridge but when she began walking away, the perpetrator allegedly grabbed her, made sexual advances and proceeded to drag her towards a park.

Luckily, the woman was able to fight the man off and flee the scene.

Central Gippsland Sexual Offences and Child Abuse Investigation Team Detectives released a digital image on Tuesday of a man they believe can assist them with their investigation.

The man is believed to be caucasian, in his 20's, of a thin build, with dark circles under his eyes and bushy eye brows.

At the time of the attack, he was wearing a black hooded jumper, while the dog he was walking was described as a Rottweiler with dark fur.

If you know anything regarding the incident, contact Crime Stoppers on 1800 333 000.

Listen to the full news bulletin below for more information...

Miss the show? Tune into the full catch-up below...