A Word Of Warning On Covid 19

A Word Of Warning On Covid 19 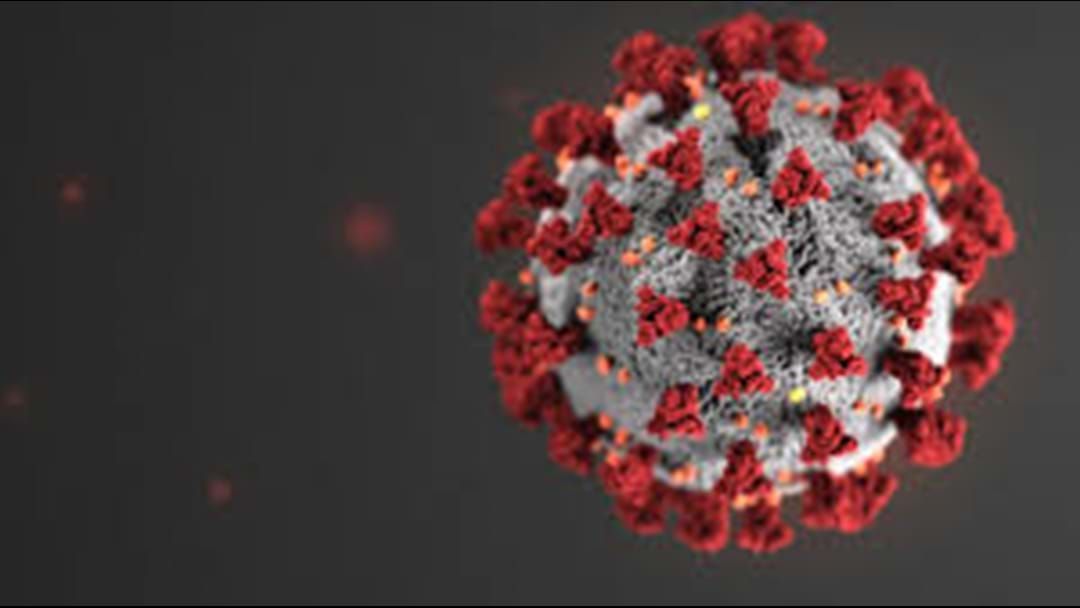 I can go back to my studio today after a rough couple of weeks at home.

For literally thousands around the country and millions around the world this is a dreadful and scary time, as I wrote previously I have never seen anything like this in all my years.

As you’ve probably guessed I’m a newshound, I follow many sources every day and around the world people are dying and as much as I want to turn it off I keep going back to what I consider credible news outlets, and even then I observe with a large grain of salt.

And then it hits home.

On March 21 my wife, dropped into the conversation she had a really sore throat and a lot of aches from head to toe and I already knew there had been episodes of night sweats.

Having been in the city the week before my alarm bells didn’t only start they were LOUD and despite multiple protests I made her contact the hotline for some initial advice.

I could tell the consultant was mildly concerned and so we made our first attempt at getting a test before a trip to the doctor was arranged for the next morning by which time she was getting a little worse.

The clinic had limited tests available at that time so she wasn’t tested then, however when the GP’s initial tests came back with some worrying pointers an official Covid 19 test was conducted back at the clinic.

She was of course in strict isolation as am I and a wait of several days to get the result was to say the least just a little bit stressful.

And I’m still checking my news sources, which produced mild panic when we heard even the British PM is in the ICU.

Doing my radio show from home was an all round challenge, for everyone, however I think we got there each day, it wasn’t bad but a long way from brilliant.

I’m not sure what the opposite of “the world came crashing down” would be but at 8.09 this morning a text message buzzed through to say The Carlton Supporter’s test came back NEGATIVE.

The relief was and is palpable.

I know so many of us live in an “it’ll never happen to me” world, sadly the fools congregating on beaches have not yet learned that lesson so let this be a warning.

If you’re bitching about the restrictions, which may be strengthened and are certainly in place for Easter, think about the few days of waiting to find out if you have a potentially fatal disease and imagine how that feels.

This Easter weekend Stay The F*** At Home.