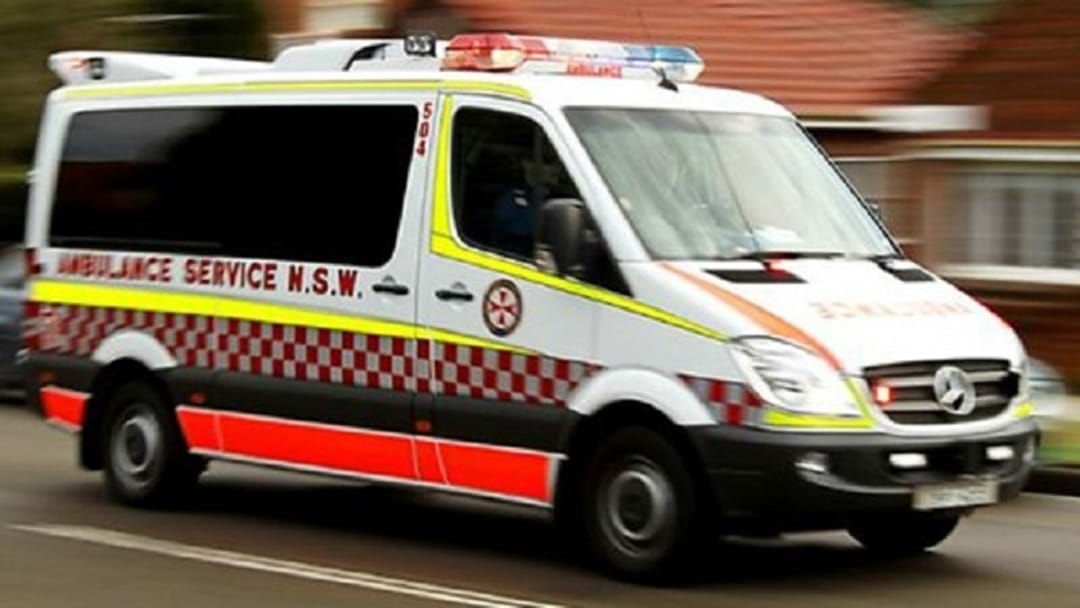 Tragic news this morning, a young baby boy has died after he was mauled by his family’s dog on the Central Coast in NSW.

Police arrived at the scene in Kariong Sunday morning, performing CPR on the five-week-old.

Paramedics also tried to revive the baby, who sadly, died at the scene.

The baby’s parents were the only one’s home at the time of the incident.

A crime scene has been set up, but police have concluded there are no suspicious circumstances. The animal is secured and a report is being prepared for the coroner.