Cricket NewsAaron Finch Confirms That Cummins, Starc And Hazlewood Will Miss The Rest Of The Sri Lanka T20s

Aaron Finch Confirms That Cummins, Starc And Hazlewood Will Miss The Rest Of The Sri Lanka T20s 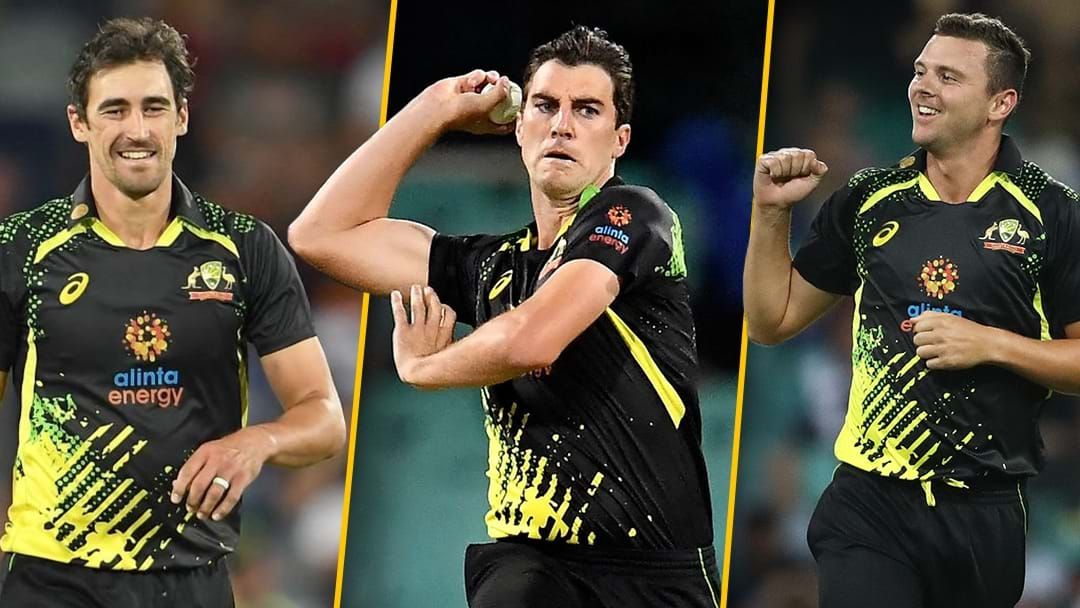 "There’ll be a little bit of change over," Finchy said on The Rush Hour.

"Josh Hazlewood, Mitchell Starc, and Pat Cummins aren’t with us in down in Melbourne, they’re resting before they go to Pakistan.

"Obviously [they’ve had] such a huge workload with the T20 World Cup straight into the Ashes and some quarantine in between."

Never miss anything in the cricket world with the best of Triple M Cricket playlist!

"Steve Smith hasn’t traveled with us, so Travis Head will come into the squad," he said.

"So there’s quite a bit of turnover in the squad which will keep it fresh, and whenever you’ve got particularly inexperienced guys coming into the side, I think it’s a really great opportunity to let them grow and develop as players."

Never miss any of our best stuff with the LiSTNR app! Grab it on iTunes or Google Play now!